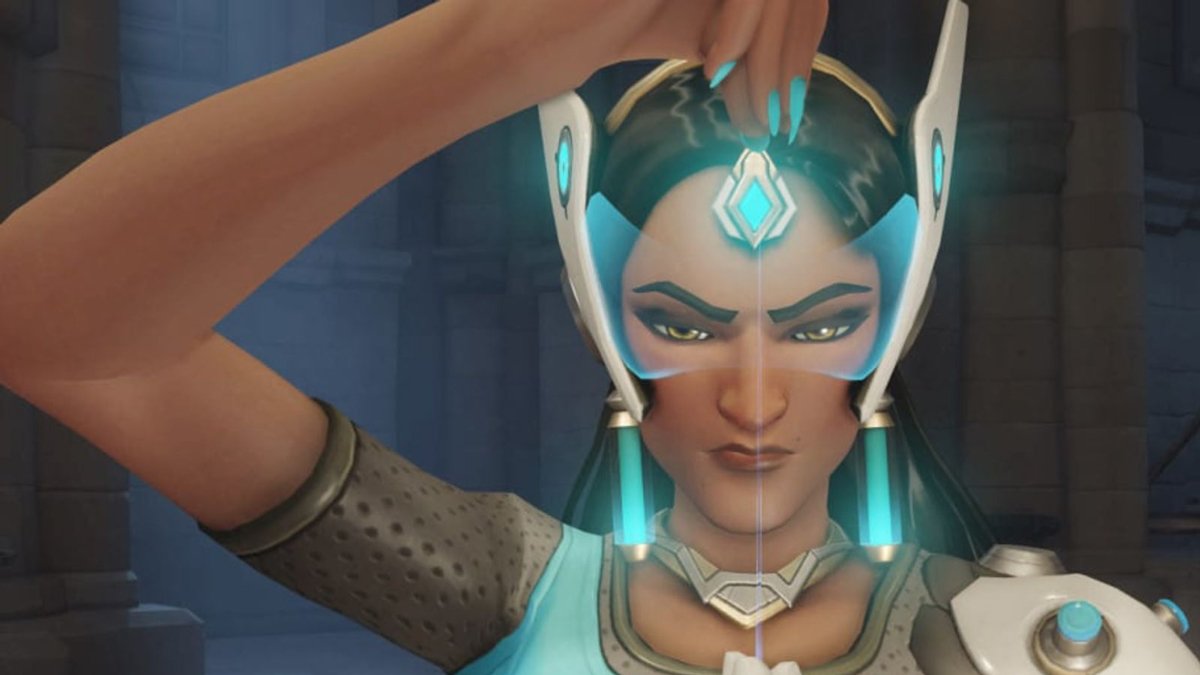 Character changes make her a force to be reckoned with

Overwatch has seen a lot of changes in the three years it’s dominated the hero-shooter genre. New heroes have been introduced, the rules of the game have been adjusted, and characters have had their weapons and classes altered in Blizzard’s endless pursuit of whatever the hell it is it’s doing with this game. On August 13, it saw perhaps its biggest change yet with the introduction of the Role Queue, forcing players into more balanced squads that feature two support, two tank, and two DPS units.

I’m not sold on it yet (If you want to hear more about my thoughts on the Overwatch Role Queue, check out this week’s episode of Podtoid where Chris Moyse and I discuss how the rule change affects the competitive nature of the game: just jump to the 8:00 mark), but I am interested to see how the game evolves around the restrictions.

However, it’s another evolution that’s far more fascinating to me; one I didn’t expect given her history. No, it’s not Brigitte who is now so much easier to kill with her weak-ass shield, but rather Symmetra, who with one small change, has suddenly become the most indispensable character in the game. 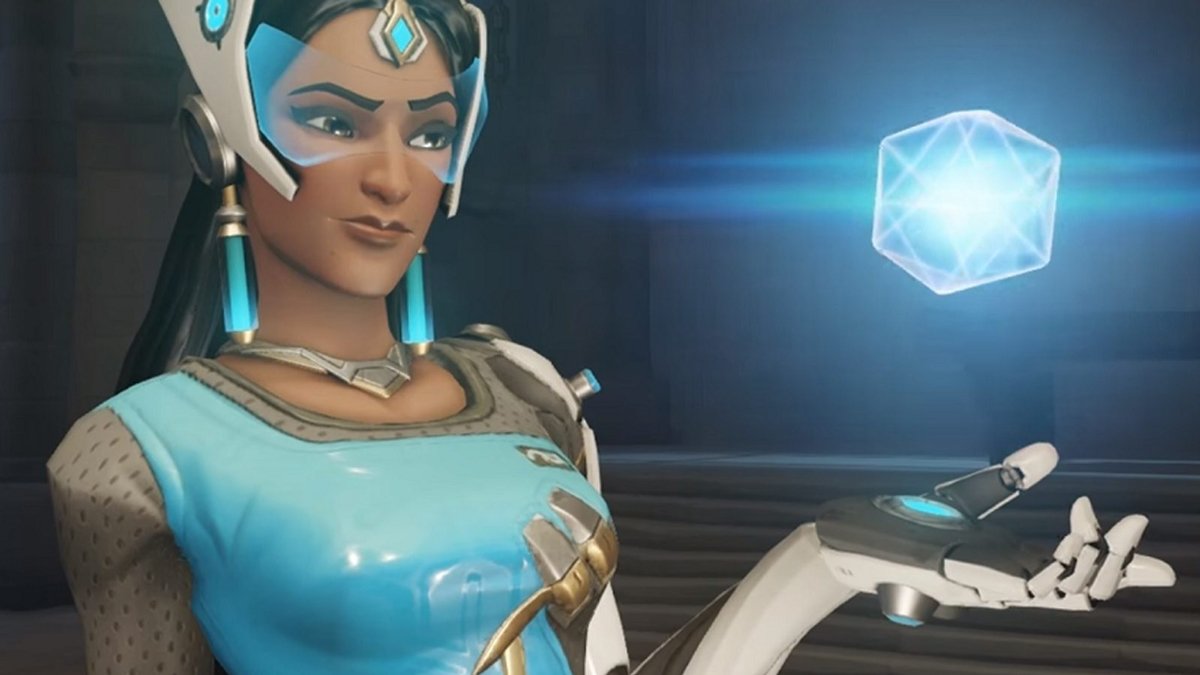 Symmetra started life in Overwatch as a support character. In addition to her signature turrets, of which she could lay down six instead of her now-current limit of three, her Photon Beam locked onto opponents and she could give teammates small shields. Unlike the rest of the support units, she didn’t heal. A redesign in 2016 eliminated her ability to grant shields but did give her a Photon Barrier that works something like Sigma’s shield. She also got an option for her ultimate ability: a finite-use teleporter or a shield generator.

This is the version of Symmetra I was first introduced to when I started playing Overwatch and I absolutely loved her. Unfortunately, it didn’t last long. Blizzard changed the character once more in 2018, turning her into a damage unit and altering her moveset yet again. Her Photon Barrier got the ax, she no longer locked onto enemies with her beam, her shield generator became a stage-spanning force field, and her turret count was cut in half. But she could now throw those turrets a great distance and her teleporter was added to her regular arsenal, though with a much more limited range. A good Symmetra player could annoy the hell out of opponents using her teleporter in creative ways, but Blizzard decided to change it anyway.

According to its most recent patch notes, Blizzard found the teleporter to be too restricting. So now, instead of being a short-range, limited-time tool properly utilized by the very best players, it’s now a near-permanent doorway to absolutely bum-rush your opponent. Symmetra’s teleporter post-change is like Torbjorn’s turret: it stays put until she or an opponent destroys it. It also has a greater range, increasing from 25 meters to 30 meters. That might sound small to anyone who doesn’t play Overwatch, but it’s clear based on my experience and what I’ve gathered from other players, those changes have turned her into one of the most vital characters for any team. 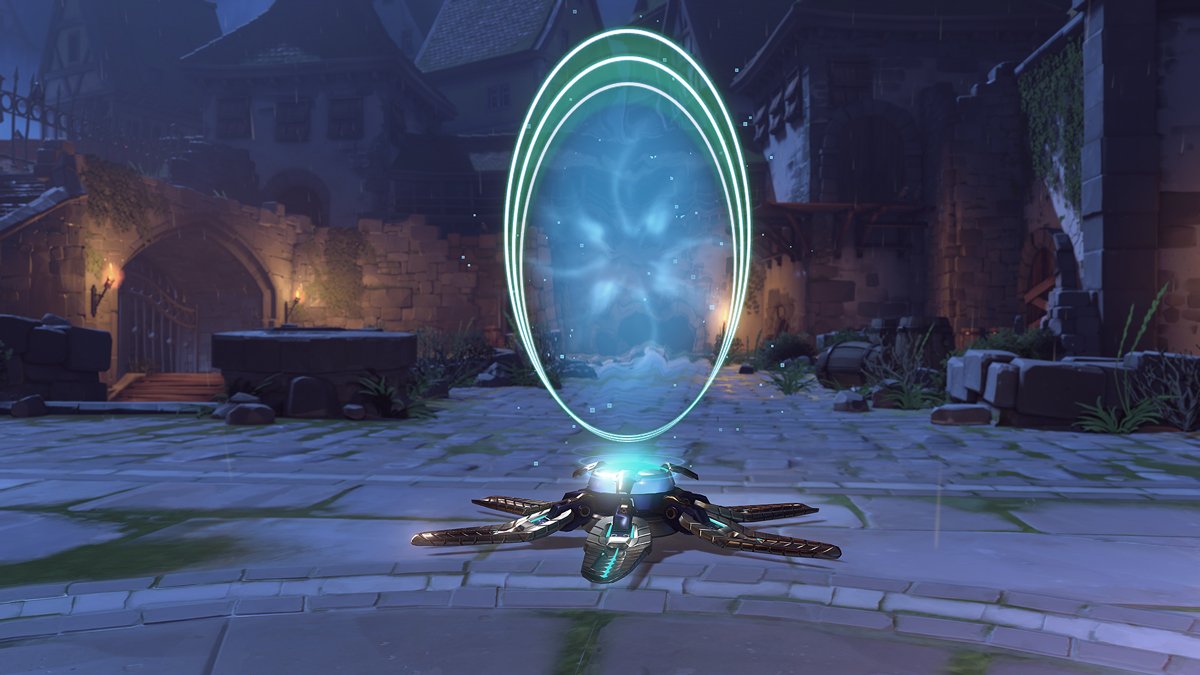 With a greater distance on her teleporter, Symmetra can keep herself hidden more easily when setting it up. On multiple maps, including Volskaya Industries, Paris, and Hanamura, she can now easily teleport her entire time to the checkpoint, or around opponents without them being aware or having a chance to react. I’ve seen my team completely steamrolled by this strategy multiple times and have been a part of many steamrolling efforts myself with a Symmetra on my team.

A month ago, she was a character I rarely saw in action. Now, she’s probably part of 90% of the matches I play, usually on the winning team. And it doesn’t seem to just be me experiencing this. The random teammates I’ve spoken with over the past few days say they too have noticed a drastic uptick in Symmetra and the strategy always seems to be the same: overwhelm your opponent as fast as possible because chances are they’re not ready for it. If that’s too anecdotal for you, the website Overbuff.com, which tracks pick rates in the game, shows Symmetra jumping from 1.83% in quickplay over the past month to 2.69% this week, enough to jump nine spots. Competitive stats for the week aren’t yet available, so it’ll be interesting to see if my experience isn’t the outlier.

As the metagame evolves with the Role Queue changes, it’ll be interesting to see how players adapt to a Symmetra who is far more capable than ever before. In a way, this change reconnects her to her roots as a support character. Helping teammates get to the battle more quickly was a staple of her support schematic. But Symmetra isn’t the same character she was three years ago. She’s more powerful, more dangerous, more crafty. And now, with this latest buff, she just might be the most necessary character in Overwatch.

At least until Blizzard nerfs her.