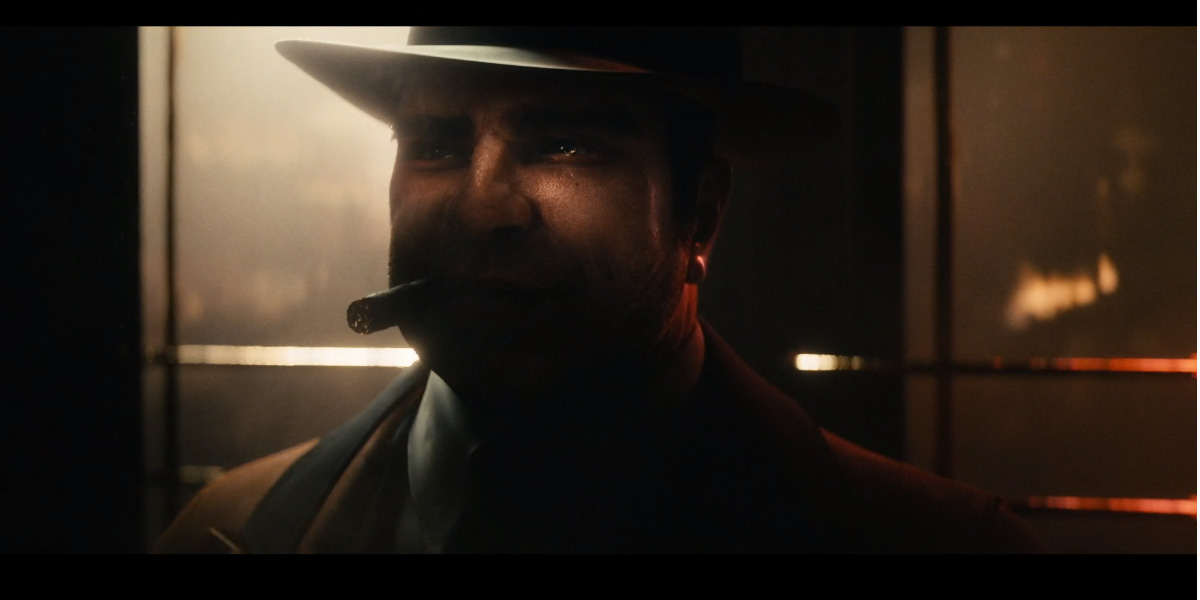 In a stylish trailer during today’s Nintendo Direct, we rewound through a tommy gun massacre, unbreaking a perfectly good bottle of whiskey and unmessing up some poker chips.

Little else was shown, but it looked like players control a party of characters, and the camera angle implied a sort of tactical view. According to Paradox Interactive, it’ll be a “character-driven strategy game.”