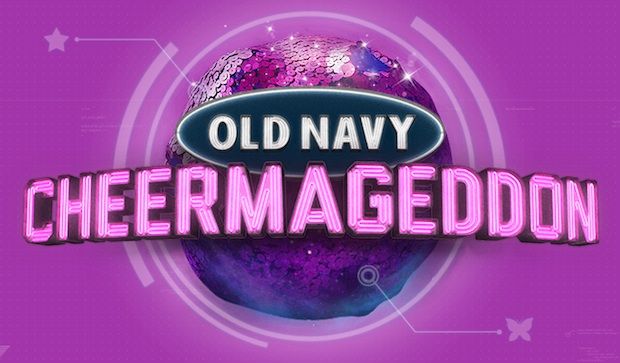 Getting videogames at a clothing store? How weird is that?

Line up early at Old Navy on November 23 and buy at least $40 in merchandise and you’ll have the chance to nab a free copy of Wii U title New Super Mario Bros. U. And if you don’t have a Wii U, know that Black Friday shoppers will also get a game card that could earn them one of 1,000 free Wii U systems.

Our friends in Canada can get in on the same action on November 24.

This partnership also has Old Navy stores armed with Wii U kiosks where visitors can play New Super Mario Bros. U. A photo backdrop wil let you take pictures with Mario and friends. Visitors to the flagship stores (New York and San Francisco) will have bonus opportunities to be photographed with Nintendo costumed characters.