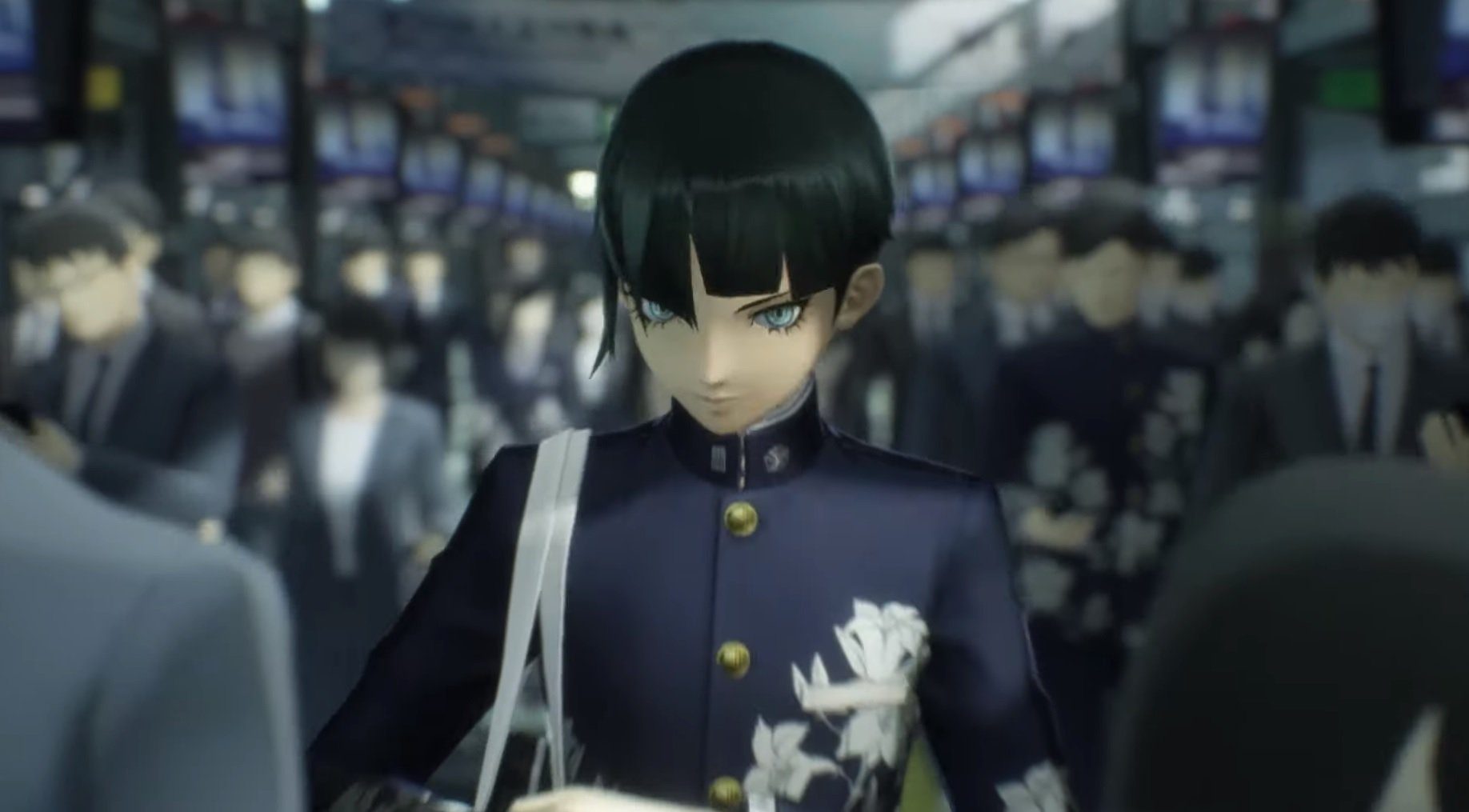 The Shin Megami Tensei series has remained dormant for a bit, taking a backseat to Persona, but that’s going to change next year.

Revealed on the Nintendo Direct Mini: Partner Showcase, Atlus had a few announcements for fans this morning. For one, Shin Megami Tensei III: Nocturne, arguably the best SMT game to date, is getting an HD remaster set to debut on Switch in spring of 2021. Yes, this is the game that infamously spawned the “Featuring Dante from the Devil May Cry series” meme. According to the official Atlus site, the remaster is coming to PS4, too.

In other SMT news, we’ve finally got another glimpse at Shin Megami Tensei V, the first game in the “main” series since Tensei IV in 2013. Through a brief trailer we learn that it’s tentatively set for 2021, and will have a simultaneous worldwide release.

That last bit is pretty huge news, as Atlus games, even the most recent refresh of Persona 5 (Royal), had a five-month delay between the Japanese edition and the western localization. Barring leaks everyone will be on the same page when it’s out, without having to worry about tip-toeing around Atlus communities.