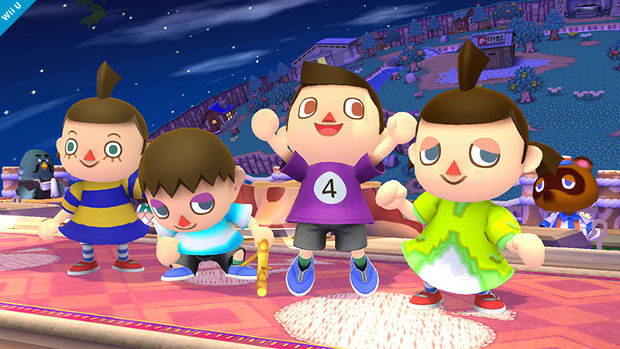 64 entrants at each of 16 locations around the United States

The North American release for the 3DS version of Super Smash Bros. is just a week away, and Nintendo is celebrating its highly competitive fighting game with a tournament. The initial rounds will be held at 15 GameStop locations around the United States and at the Nintendo World store in New York on October 4, one day after the title’s release.

Each first round tournament will seat 64 entrants, and the winner of each will earn a trip to New York City for the final round on October 11. The final round will be broadcast on Nintendo’s Twitch. After traveling to New York and beating the other 15 people who did the same, what does the winner get? A trophy and a robe. Also, the self satisfaction of victory?

The full list of first round tournaments is below. Each tournament is first-come, first-entered, and officially begins at 11:00 AM local time.