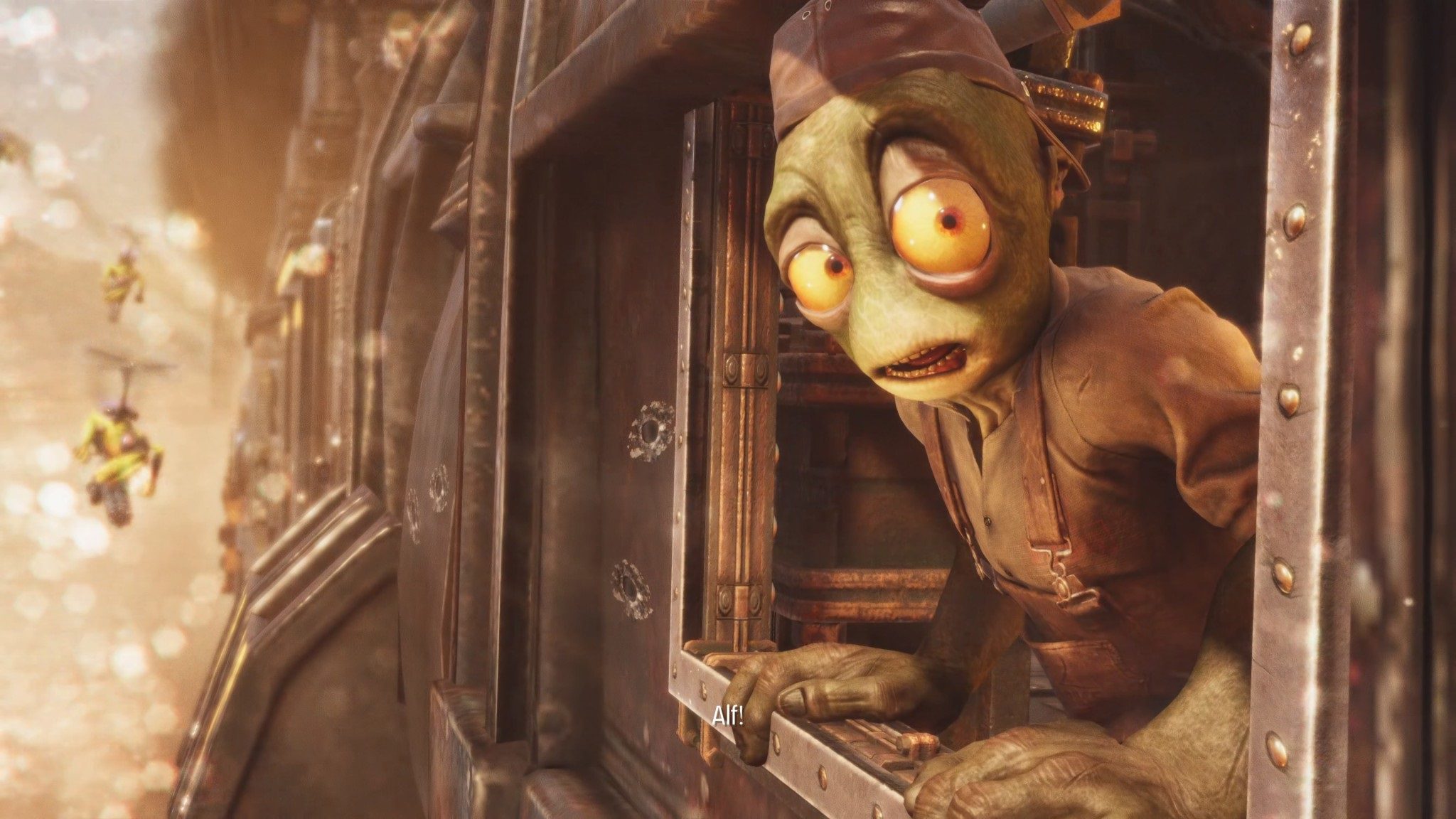 Regulatory body The Entertainment Software Ratings Board (ESRB) have had a busy weekend with port reports. First the board revealed a new listing for a PS5 port of Bloober Team’s The Medium, and now it’s showing off an Xbox port of Oddworld Inhabitants’ newest, kookiest adventure, Oddworld: Soulstorm.

Originally released on PS4, PS5, and PC back in April, Oddworld: Soulstorm is the latest entry in the long-winded legacy of Mudokan Abe and his underdog rebellion against the capitalists that threaten he and his people’s very existence. Lacking resources and manpower, Abe must use his wits, stealth skills, and penchant for crowd control to free his brethren and take the fight to the greedy Glukkons. Soulstorm is, more-or-less, a re-imagined edition of the 1998 release Abe’s Oddysee, polished up for modern technology and audiences.

Rated “T for Teen”, the ESRB listed Oddworld: Soulstorm for Xbox Series X/S, with an Xbox One port later showing up on the body’s Brazilian website. As expected, no date was listed. The rating all but confirms that the port is well underway and will come creeping onto Xbox platforms in the near-future. In the meantime, why not check out Chris Carter’s review of the PS5 edition right here.