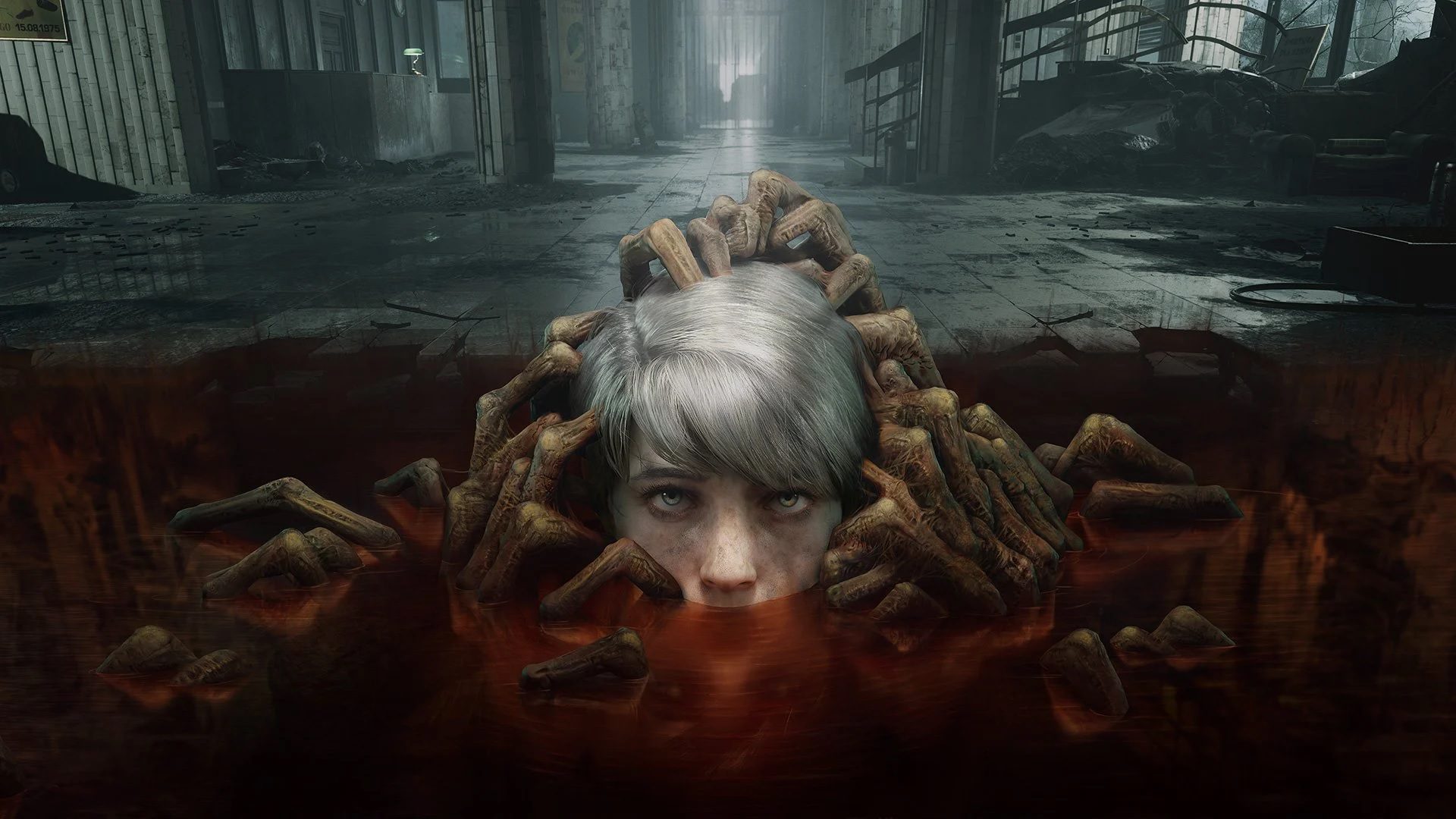 Bloober Team’s The Medium is going Large on PS5

There’s whispers in the wind that Bloober Team’s psychological horror title The Medium is getting set to make its grand debut on PlayStation 5 soon. The Medium PS5 port just received a brand new rating, posted by the gaming industry’s own future-seers, The Entertainment Software Ratings Board (ESRB).

The Medium, the tale of a young woman beset by voices that push her into frightening, unknown realms, originally launched on PC and Xbox Series X back in January and was – at that time – an exclusive. Clearly, the crystal balls are no longer reflecting this, as it seems that Marianne’s creepy journey into the spirit realm will lead her onto Sony’s new hardware. The ESRB afforded The Medium an “M” rating, warning players that “The words “f**k” and “sh*t” are heard in the game.”

While Bloober Team has not confirmed a release date for the PS5 port, we will be sure to keep you informed when this inevitable news is forthcoming. The M.O. of most recent exclusivity deals has been one year, but that’s not necessarily in the cards. The Medium is available now on Xbox Series X/S, PC, and Xbox Game Pass. You can check out our own Jordan Devore’s review of the reality-bending mystery title right here.