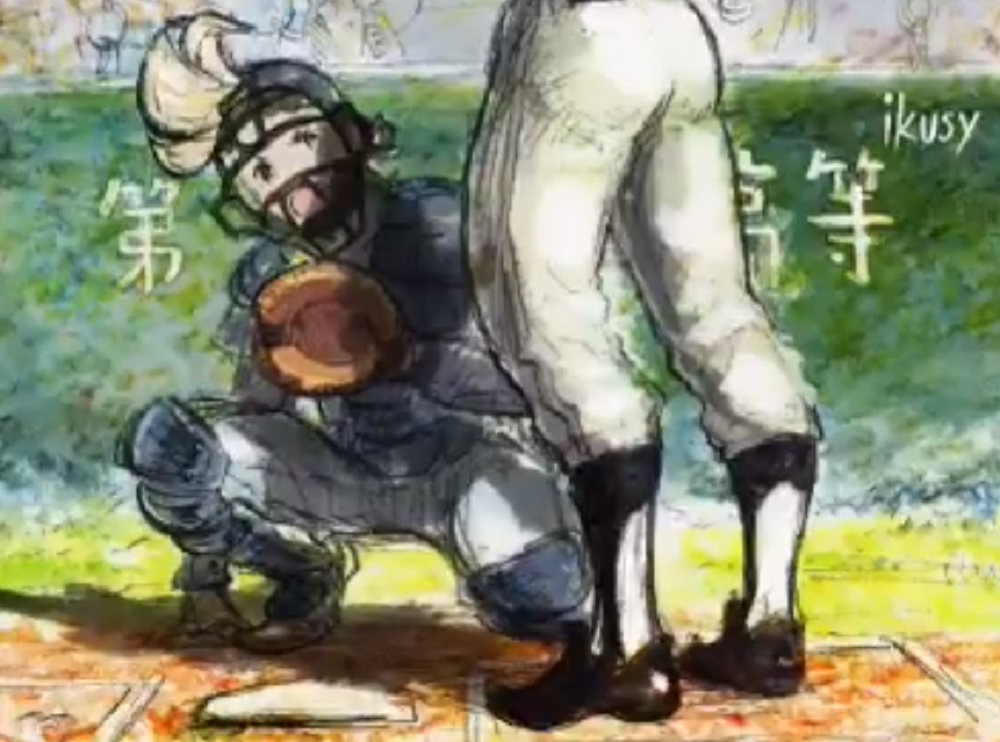 Man Bravely Default Twitter, you’ve been at it again

People have really taken to Octopath Traveler since it launched last month, including some folks in-house at Square Enix. How else could you explain this passion project in the form of a tweet, which features a baseball themed battle music arrangement, protagonist Olberic at bat, and…Bravely Default‘s Ringabel?

So why is this relevant? Well beyond the fact that it’s good art, the Bravely Default Twitter account has been very active lately. Given how well Octopath Traveler and the Switch have done for themselves, and how Square Enix is doubling down on Switch development, there’s been a lot of speculation that we’ll get a “Bravely Default on Switch” announcement at some point.

They could probably even reboot it and people would be fine with it.