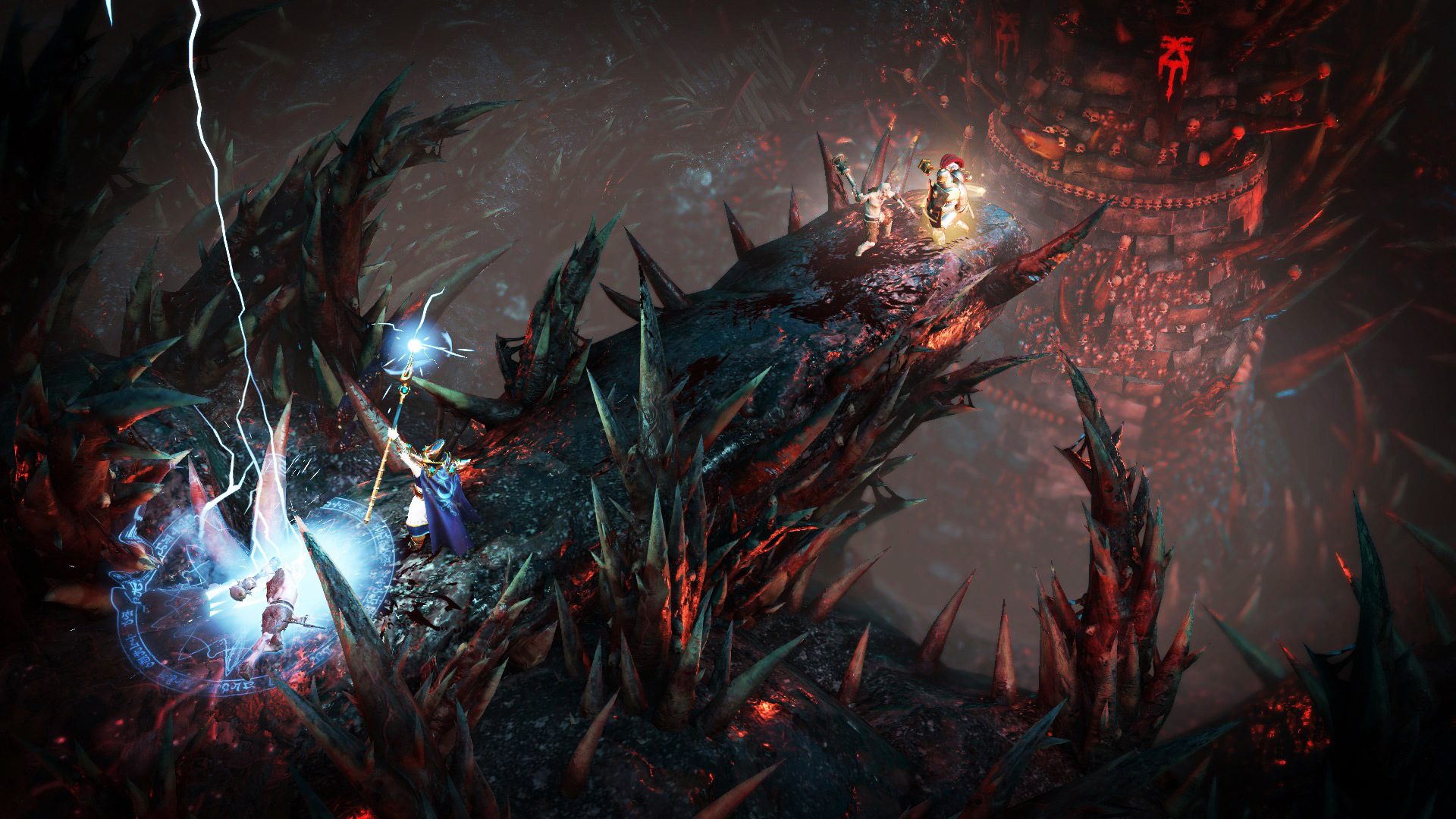 Along with Samurai Shodown II and Mulaka

As much as I doubt the Games with Gold lineup for September 2021 will blow anyone away, you might find something decent that resonates — especially if you’re into mecha and you haven’t tried Zone of the Enders before. You can cross that one off your bucket list.

During September, you can add Warhammer: Chaosbane, Mulaka, Zone of the Enders HD Collection, and Samurai Shodown II to your digital Xbox collection. So long as you’ve got Gold or Xbox Game Pass Ultimate, they’re free with your usual subscription.

A bit of footage, particularly for the two newer Games with Gold titles:

I get these Warhammer games mixed up as much as anyone else — here goes. Chaosbane is a Diablo-like co-op hack-and-slash RPG that is arguably worth checking out but not worth sticking with indefinitely. One of the major complaints is fast-creeping repetition, so if you’re looking for an inspired use of the license, probably keep looking elsewhere.

Mulaka, another gap I just had to fill in, is an action-adventure game drawing from Mexico’s Tarahumara. It’s got a striking color palette (the blue skies really pop), and it’s always nice to see underrepresented cultures and mythologies given a spotlight in video games. From Kevin, our reviewer: “Earlier portions may have left a bit to be desired in their simplicity, but the last few worlds are expertly realized.” He even likened it to Okami.

Zone of the Enders HD Collection and Samurai Shodown II are the two Xbox 360 inclusions for September, which is sweet. Yoji Shinkawa mecha and classic SNK. Great combo.

The corresponding Xbox store links, if you need them: