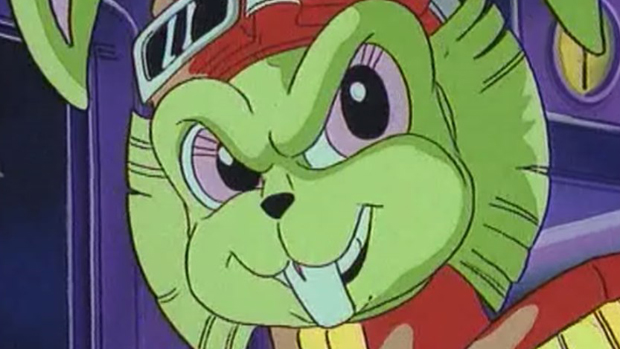 Nvidia’s senior vice president of content and technology, Tony Tamasi, had a chat with PC PowerPlay, and he thinks that consoles can’t compete with PCs as much as they used to. “It’s no longer possible for a console to be a better or more capable graphics platform than the PC,” Tamasi said. He believes consoles lack the horsepower to compete on graphics and that PCs are only going to keep speeding past consoles with better hardware every year.

One of the things that Tamasi pointed out was how consoles were limited by their available power: “…the consoles have power budgets of only 200 or 300 Watts, so they can put them in the living room, using small fans for cooling, yet run quietly and cool. And that’s always going to be less capable than a PC, where we spend 250W just on the GPU. There’s no way a 200W Xbox is going to be beat a 1000W PC.”

This constant, insane growth of PC performance is due in part to how much money is being spent to keep it growing. “Nvidia spends 1.5 billion US dollars per year on research and development in graphics, every year, and in the course of a console’s lifecycle we’ll spend over 10 billion dollars into graphics research. Sony and Microsoft simply can’t afford to spend that kind of money. They just don’t have the investment capacity to match the PC guys; we can do it thanks to economy of scale, as we sell hundreds of millions of chips, year after year.”

Tamasi also went on to give some hope for the future of all gaming — not just for the PC. “The PS4 and Xbox One have an x86 CPU, a PC-style GPU. It’s a giant integrated graphics PC. That’s great, because if devs are spending all this time optimising for a PS4 or Xbox One, then a good portion of that will benefit the PC, because they’re basically doing PC architecture optimization. It’s good for everyone…”