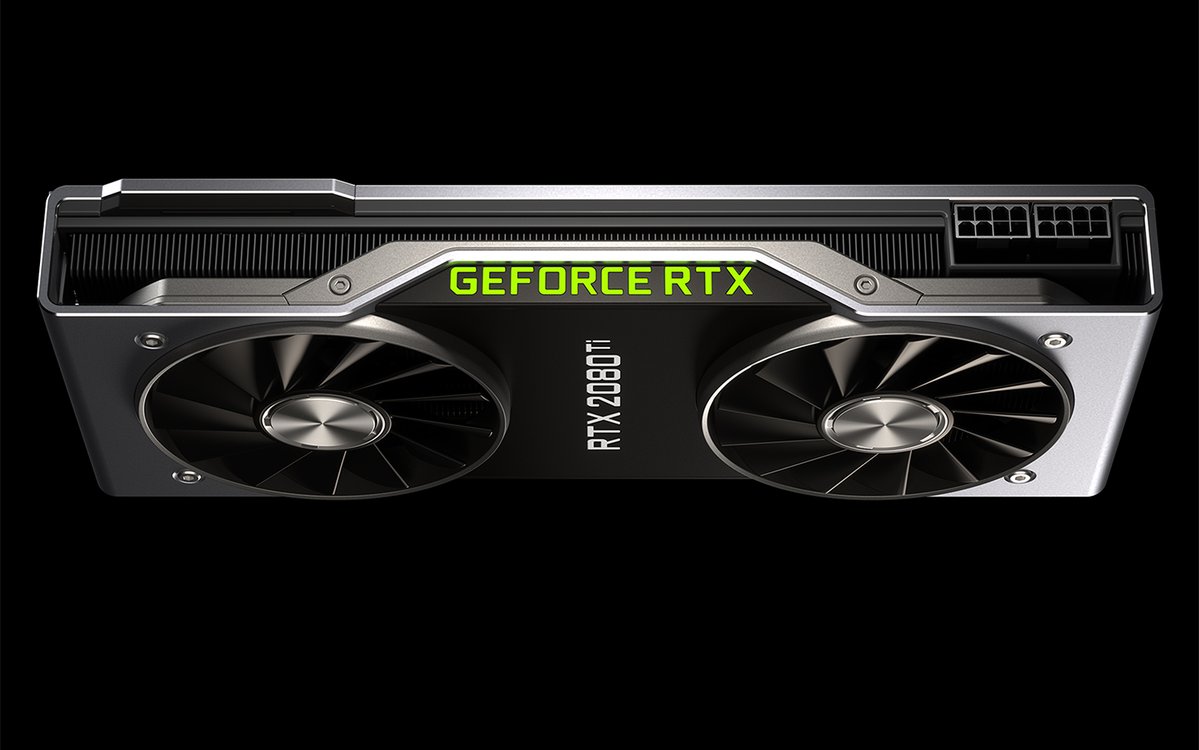 Marvel at the power of Turing

It seems as if last week’s leaks were spot-on. Nvidia took the stage today and delivered a press conference that announced a line of video cards based on the new Turing architecture.

Three GPUs were revealed, all in the new RTX 20 series. Specifically, they are the: RTX 2070, RTX 2080, and RTX 2080 Ti. This is the first time that Nvidia has simultaneously released a base card and its Ti variant.

Throughout the day, the various PC parts manufacturers should reveal their own takes on the new GPUs — some cheaper and some more expensive than the Founder’s Editions. Those of you who want to see what Turing’s capable of will want to be on the lookout for those. It’s exactly one month until we find out first-hand. But that press conference made Turing seem pretty damn impressive.

[Update: They’re already out of stock on Nvidia’s site. So, those third-party manufacturers are the only way to go.]