Where do I attach the Throne Butt?

Vlambeer’s roguelike Nuclear Throne has been going strong since it came out of early access on Steam last year, and it’s proven popular on PlayStation 4 as well. Fangamer recently teamed up with Vlambeer to produce some nifty-looking miniature figurines depicting each of the game’s playable characters. 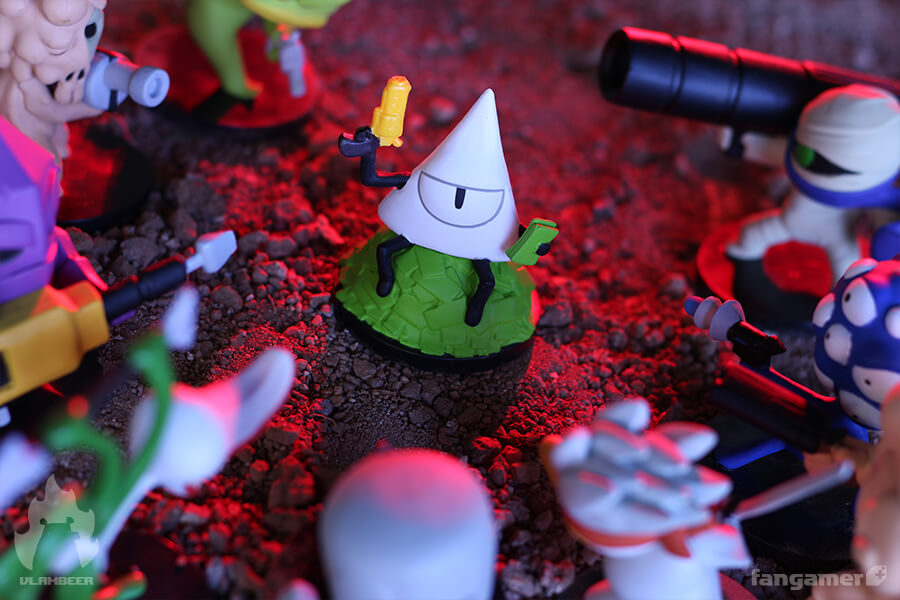 The figures are available at a discount in three sets of four figures each. Set one contains Plant, Rogue, Rebel, and Eyes. Set two has Yung Venuz, Horror, Crystal and Melting, and set three includes Steroids, Chicken, Fish, and Robot. If you just want one character, they’re also available individually.

The figurines were modeled by the same artist who previously crafted the 3D models Fangamer sells for Undertale. You can check out some more photos of the figures in the gallery below.