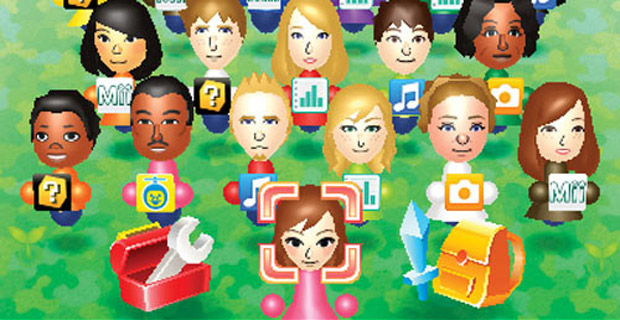 While not nearly as exciting as Super Mario 3D Land releasing, November will also see the 3DS get a new system update. It’ll introduce the ability to capture 3D video footage, which I predict many of us will use exactly once before forgetting such functionality exists.

Beyond that, the update adds more content to the StreetPass Mii Plaza. Grand news for anyone who had their 3DS at PAX Prime last month, I suppose. It’s been reported by a few outlets that the eShop interface is going to be improved as well.

Unfortunately, Nintendo wasn’t willing to go into more depth about what’s planned for the end of this year.