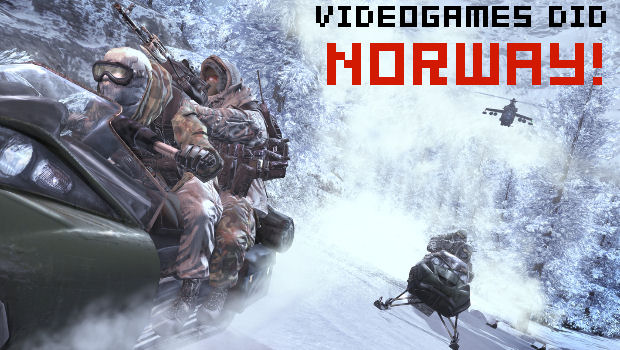 Coop Norway has announced that it will bar the sale of 51 game and toy brands following the Oslo massacre perpetrated by murdering idiot Anders Behring Breivik. These include games that Breivik himself praised as training tools, such as Modern Warfare 2 and World of Warcraft.

The ban isn’t permanent, but the store says it has to “think carefully” about timing their return. This apparently out of respect to the victims of the attack and consideration for all affected. Other games removed from stores include Homefront, Counter-Strike Source and Sniper: Ghost Warrior.

Not really sure what this does, other than give Breivik himself more power. Banning unrelated items following something like this only gives those responsible an undue amount of credibility, since their actions have now had an undeniable affect on a national business. So well done there.