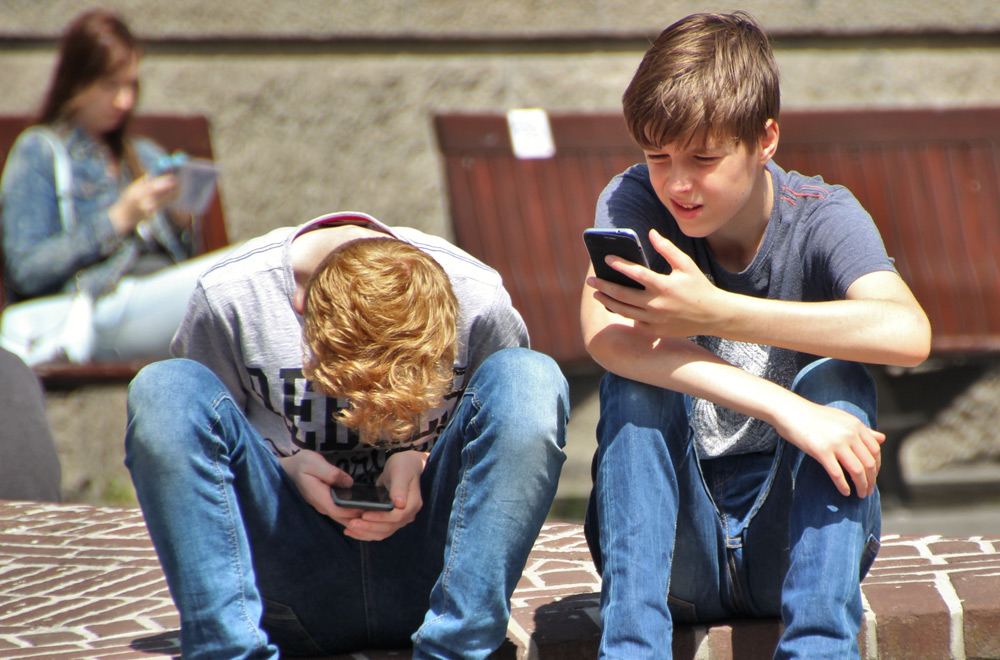 Great on the bus, the train, or the shitter

For as much promise as the technology has, mobile gaming is pretty goddamn stagnant. The medium is rife with apps meant to test your patience more than your skills and goad you into opening your wallet for a shot at a little more. It’s no wonder so many Destructoid readers are adamant and vocal in their distaste for the medium and I am right there with you. Every time I see a primetime commercial for Final Fantasy XV: A New Empire or Lineage 2: Revolution, I shake my head wondering where it all went wrong. What happened to the industry that gave us Rolando? Or Edge? Or Canabalt, Spider: The Secret of Bryce Manor, Crayon Physics Deluxe and 80 Days?

The truth is that industry is still out there, it’s just overshadowed by the giants of mobile and underfunded by a consumer base unwilling to pay even the most meager amounts of money for a game. I log onto Google Play and see a fucking Russian Grand Theft Auto knock-off has more than 100k downloads because it’s free-to-play, but something as beautiful and brilliant as Old Man’s Journey is at a fraction of that. Why? Because the developers had the “gall” to charge a fiver for the culmination of their years’ work?

The mobile market isn’t going anywhere. It’s only going to grow more gargantuan going forward as the top franchises from PC and consoles make the jump. As consumers, we can either sit idle and bitch as our favorite franchises are dumbed down to clickers and “simulators,” or we can do what we always say we do by voting with our wallets to reward those developers who actually give a shit, and who make our commutes, waiting rooms, and break times all that more bearable.

These are the nominees for Destructoid’s Best Mobile Game of 2017: