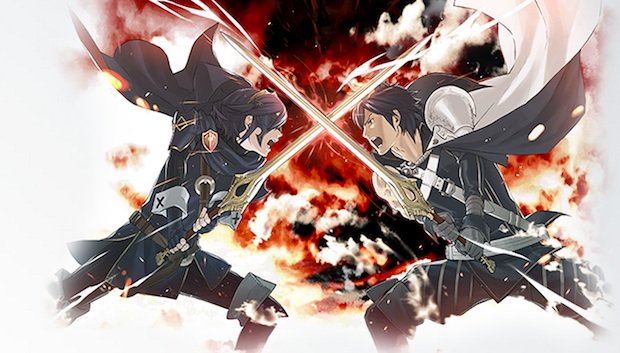 Not everyone was on board with casual mode

How did you play the fantastic 3DS tactical RPG Fire Emblem: Awakening? Did you leave permadeath on, playing the game’s classic mode? Or were you more than happy to switch on the game’s casual mode, which has your dead characters coming back to life each battle? If you are a CHEATER (kidding — you just suck) you can thank the members of the development team at Intelligent Systems that were for the addition of a casual mode, as not all were on board.

A Nintendo interview with the development team revealed that some members were divided on letting up on permadeath for Awakening. Game director Genki Yokota said “no way” at first, even after his boss suggested including the mode.

Project Manager Masahiro Higuchi also said that he was on the side that was against adding a casual mode, but now admits that he’s glad it’s in place. According to fan feedback, its inclusion was appreciated, and it opened up the series to new players.

In fact, Yokota admits to playing in casual mode now: “Believe it or not, now I play exclusively in Casual mode. But like Higuchi-san said, some of the fun of Fire Emblem does lie in the possibility that you can lose a member permanently at any time.”

Yokota goes on to say that they’ll likely include a casual mode in future games.