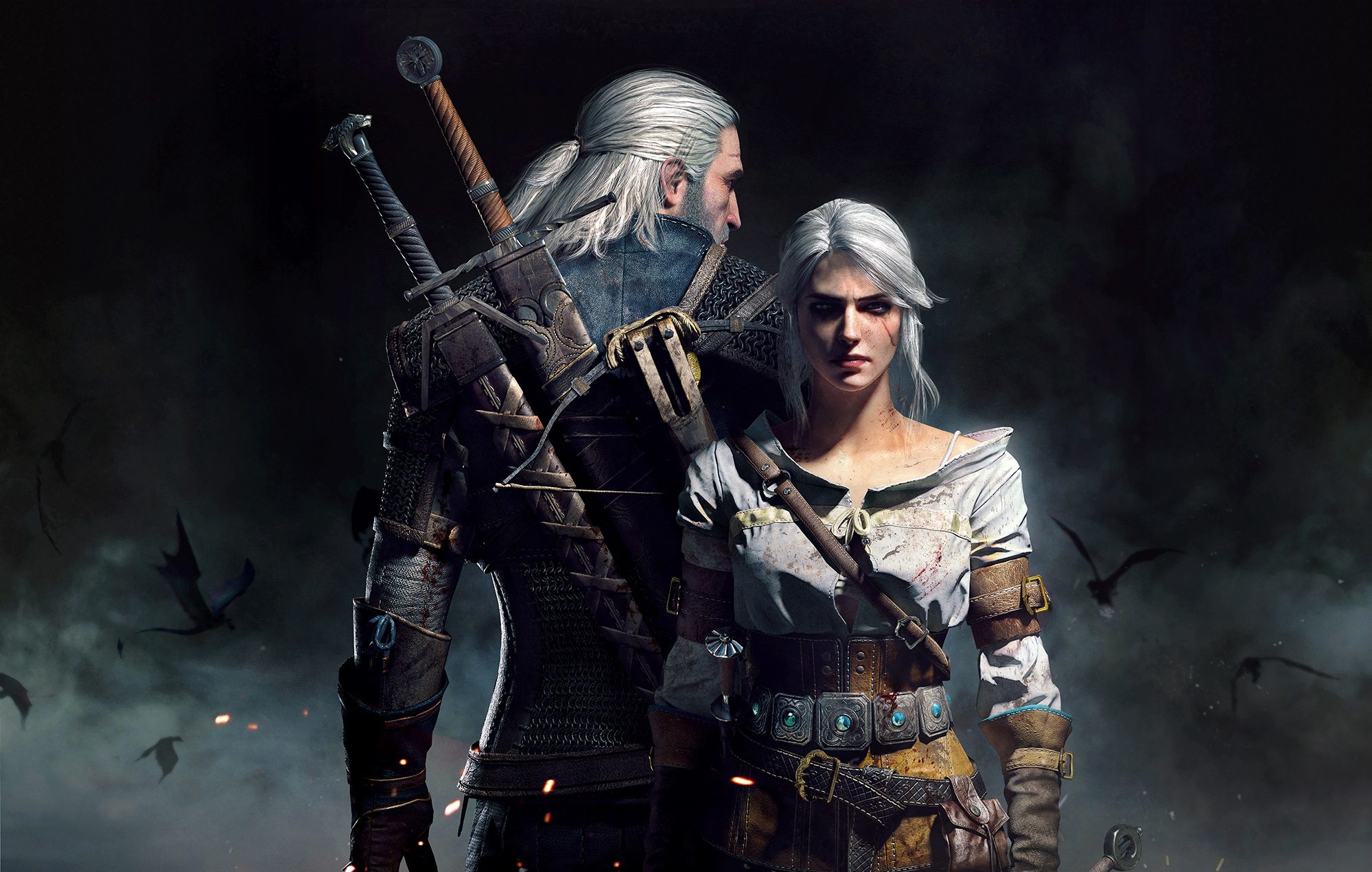 But there’ll still be plenty of franchise updates

As you may have read, CD Projekt RED is teaming up with Neflix in order to present a special live stream next month, entirely based around the fantasy franchise, The Witcher.

While WitcherCon promises lots of treats and updates pertaining to Geralt and his monster-slaying chums, fans hoping for a new game reveal should keep expectations in check. As openly stated by the new WitcherCon website, the July 9 presentation will not feature the reveal of a new Witcher video game.

Still, with plenty of updates, contests, merch offers, and interactive panels — not to mention behind the scenes features on both the highly anticipated second season of Netflix series The Witcher and upcoming anime movie Witcher: Nightmare of the Wolf — there will still be plenty of exciting attractions for fans of The White Wolf, so be sure to mark it on your calendar.

WitcherCon will kick off July 9 at 10:00 PT / 13:00 ET / 18:00 BST, with an encore stream to follow on July 10. You can check out all of the action on the official YouTube and Twitch channels of CD Projekt RED and Netflix. Additionally, if there are any red-hot scoops, we’ll be sure to keep you posted right here on Destructoid.