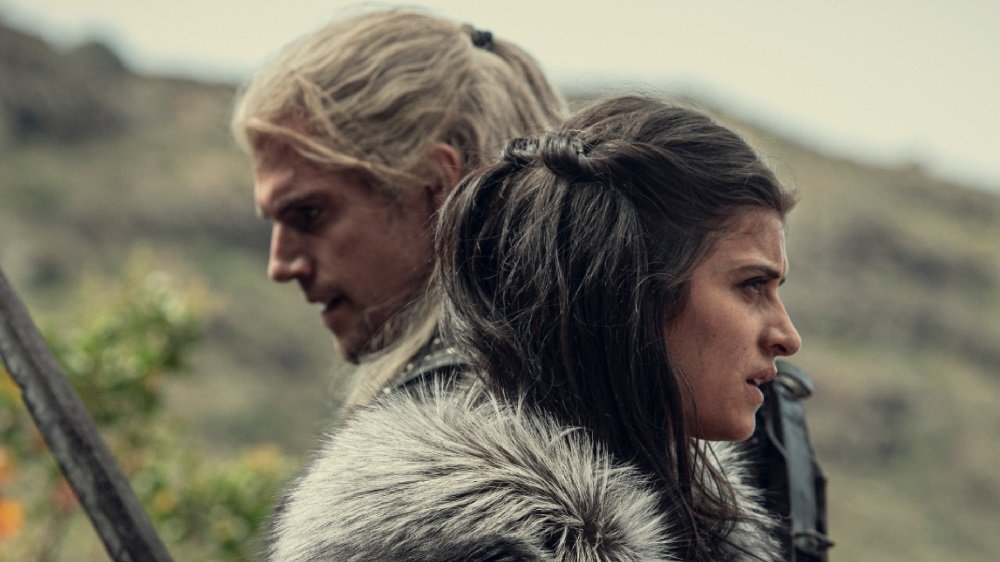 A monster-slayer’s work is never done

Though we are yet to receive the second season of Netflix hit TV series The Witcher, it seems that the streaming service is already preparing further seasons of sexy-slaying action for Geralt and chums.

The Witcher fansite Redanian Intelligence has noted a recent listing on the Writer’s Guild of America West database, which suggests that a third season of the book and video game adaptation is on the cards, with a (very) tentative release window of 2020-2021. Showrunner Lauren Hissrich is also on board to continue her work on the smash hit series.

The first season of The Witcher launched on Netflix in 2019 and was an immediate international success. With an excellent cast boasting Henry Cavill (Geralt), Anya Chalotra (Yennefer), Anna Shaffer (Triss), and Freya Allan (Ciri), The Witcher was able to capture the style and spirit of Andrzej Sapkowski’s novels, making fans out of many viewers who had never previously encountered the franchise.

Unfortunately, the ongoing COVID-19 pandemic halted the production of the second season, which has pushed the release schedule for the fantasy-action series back by over half a year. But given this new season three listing, it appears that Netflix still has confidence in the brand, and will be tossing a coin to the show for years to come.

In the meantime, you can learn more about the making of The Witcher right here.