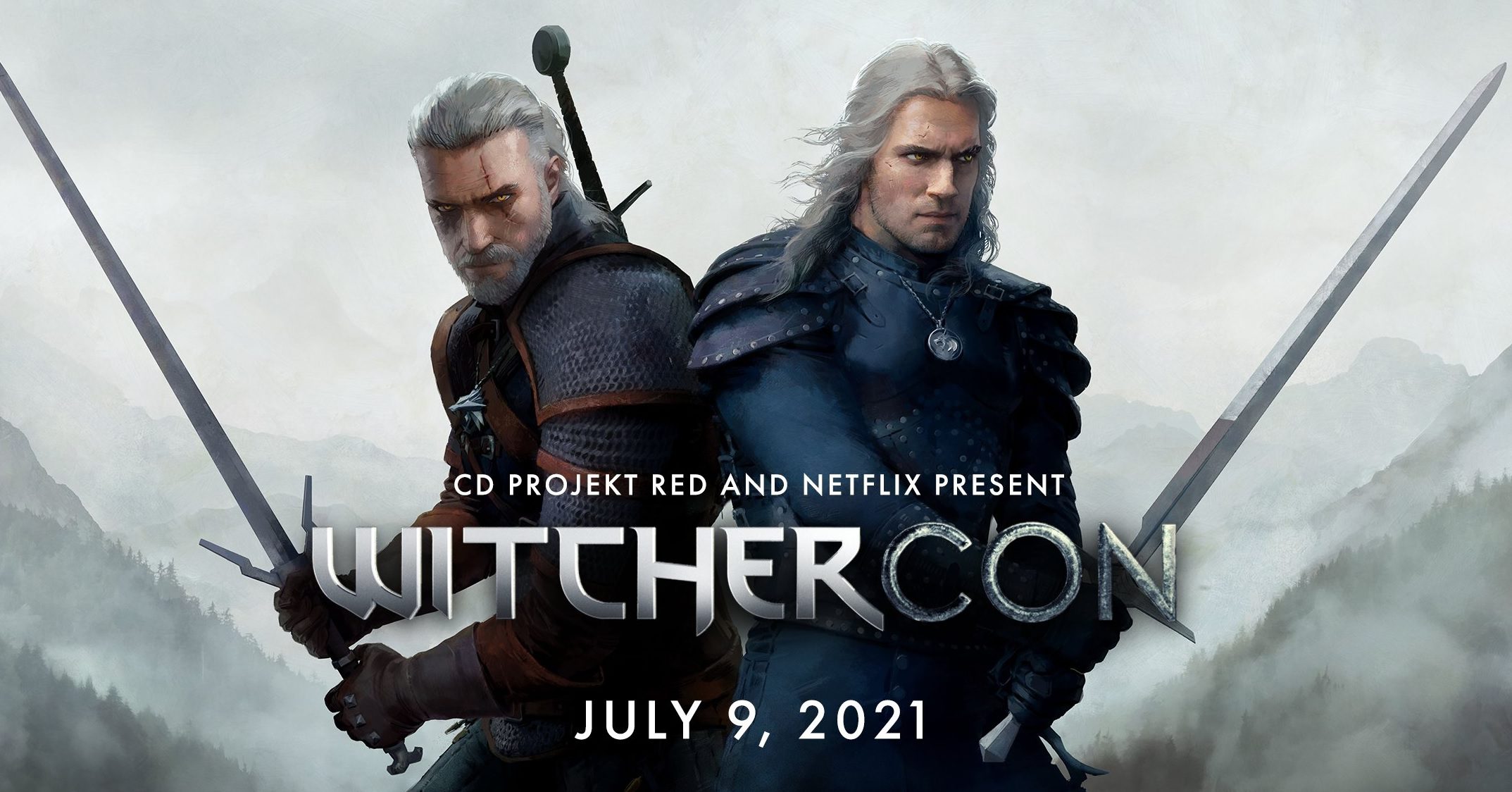 During Netflix Geeked Week event yesterday, the streaming service revealed that it is teaming with developer CD Projekt RED in order to bring fans of fantasy franchise The Witcher their very own digital convention. WitcherCon will air on July 9 and is set to reveal news, previews, and other fun content pertaining to Geralt, Yennefer, Ciri, and their monster-hunter adventures.

Whether you’re a fan of the original novels by Andrzej Sapkowski, CDPR’s great series of video games, the recent Netflix TV adaptation, or any other media including comics, cosplay, and more, WitcherCon will have you covered. WitcherCon will feature interview panels, community projects, reveal behind-the-scenes production footage, and deep exploration of the characters, locations, and monsters that make the series such a global smash with so many different audiences.

Speaking of the TV series, Netflix did not reveal a release date for the delayed second season of The Witcher, although it seems snug to suggest that it will arrive later in 2021, given that shooting completed some time ago. For a (very) sneak peek at the new season and star Ciri, check out the teaser in the tweet below.

Lost in the woods no more. Meet Ciri in #TheWitcher Season 2. #GeekedWeek pic.twitter.com/zIweEHxtYw