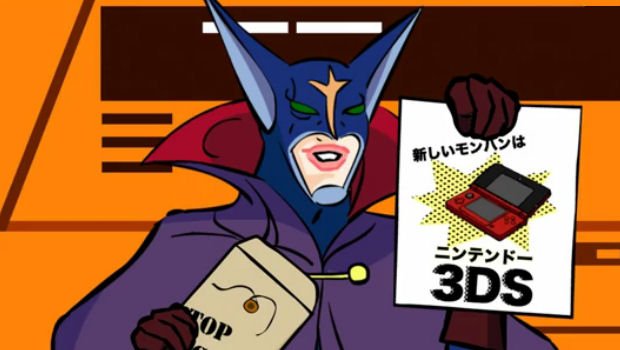 I will admit that getting Monster Hunter 4 is a good deal for the Nintendo 3DS. That series is more popular in Japan than pictures of twelve-year-old girls with humongous breasts. What about Sony, though? Will the PlayStation Vita be in line for some Monster Hunter action? Sony doesn’t know.

“I don’t know. You will have to ask Capcom,” said SCEJ president Hiroshi Kawano, his abruptness sounding just a little bit bitchy.

Worldwide studios boss Shuhei Yoshida was a little less curt, expressing the notion that a dual-platform release was quite possible since “Most large game publishers operate on a multiplatform basis.”