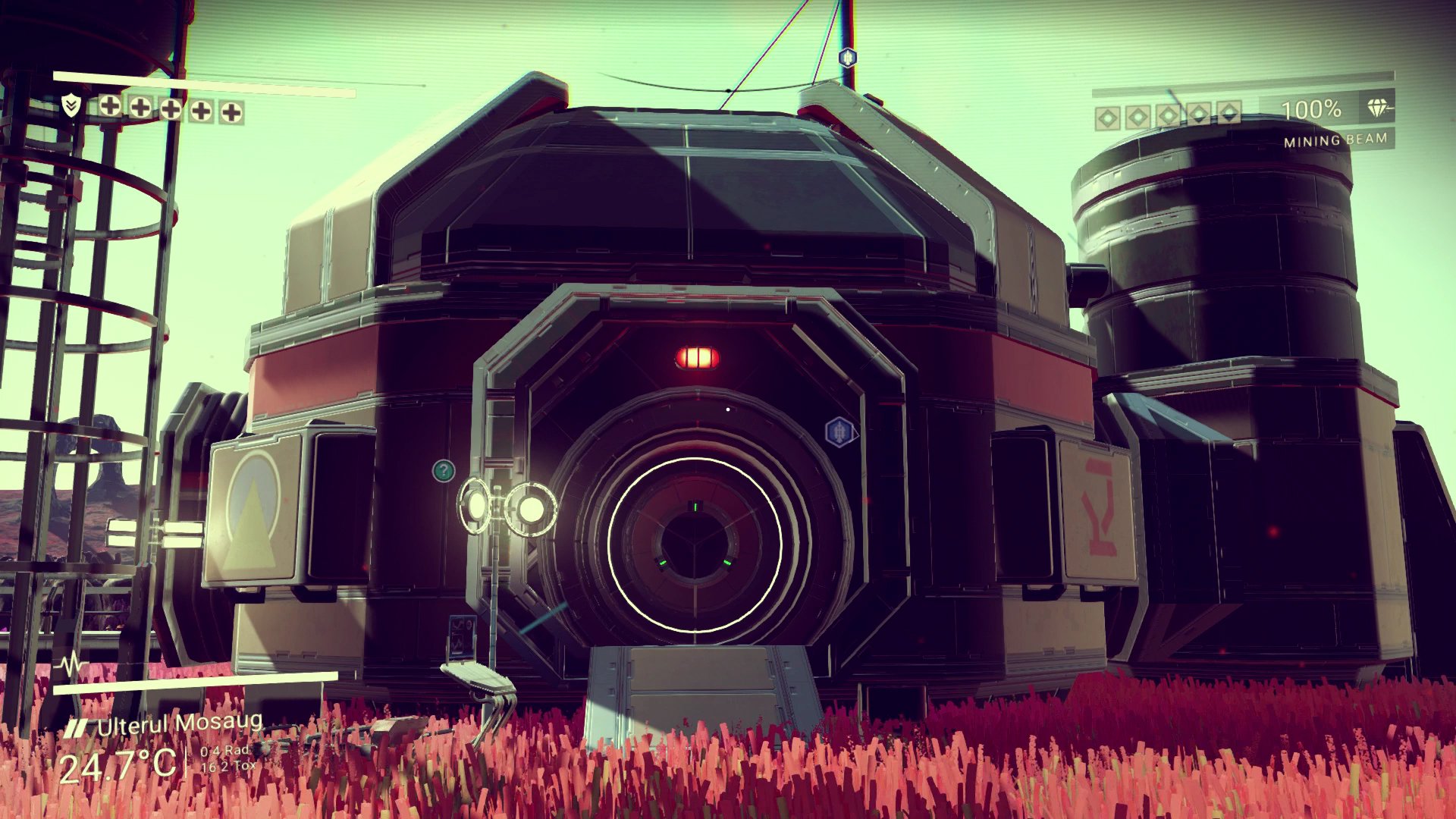 They’re ‘still working on it’

No more hype train — No Man’s Sky is out, and you can read a ton of impressions pieces and watch as many videos as you want on it to form your own educated opinion. On PS4, at least. Yep, the PC version is still delayed to August 12, which, according to Hello Games’ Sean Murray on a Reddit AMA, is likely not going to make a midnight release.

Murray is rather frank about the situation, stating, “The reality is that we’re still here working on it right now. There’s no conspiracy, we’re just racing to get all the extra options and stuff we want.” The goal is to actually have it up by 6:00pm GMT (2PM ET) on Friday.

Word of advice? It’s worth waiting while people gather up more impressions.