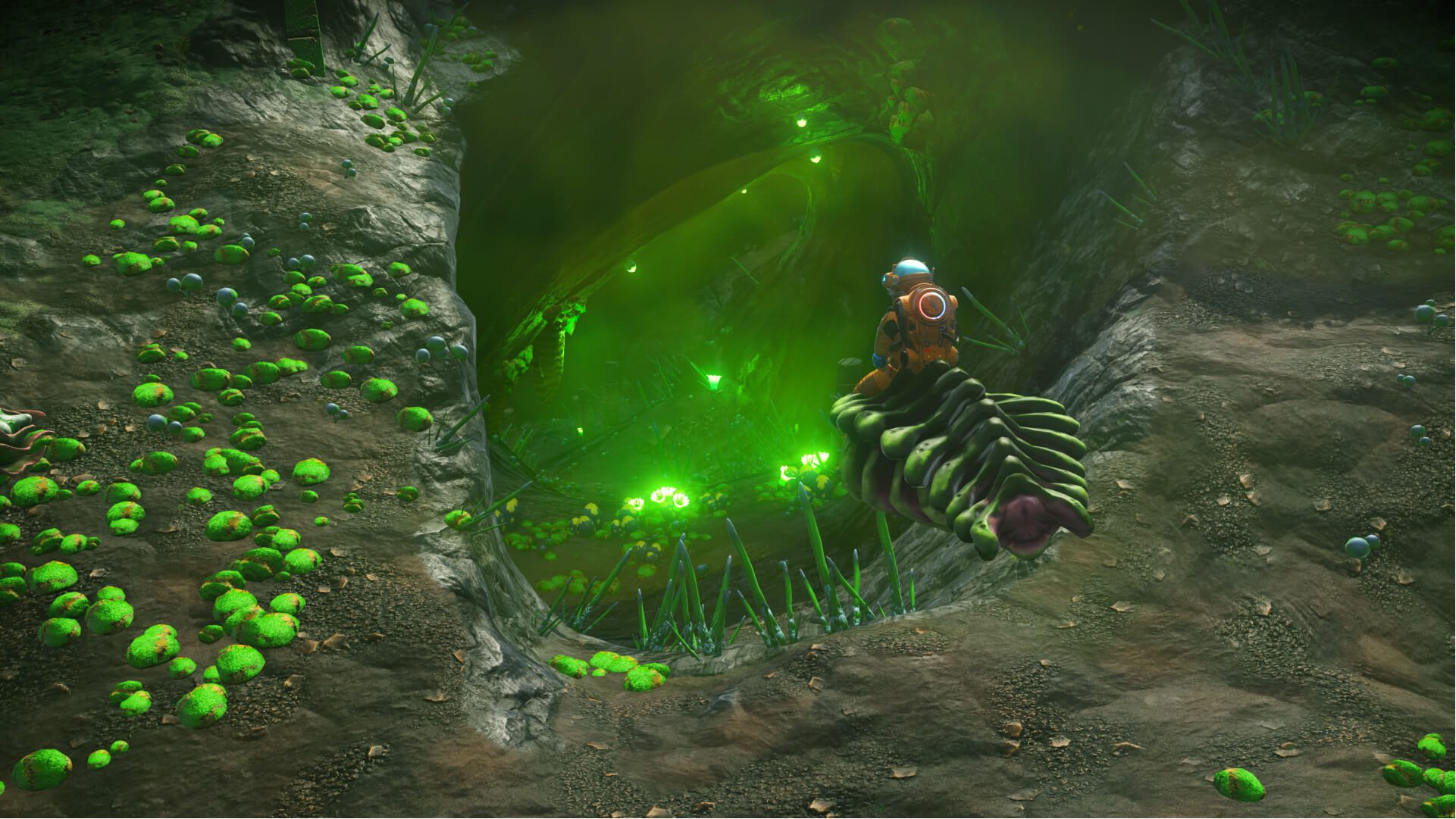 Burning Crusade isn’t the only flying mount game in town

Hello Games’ No Man’s Sky keeps on growing, and the new Prisms update is adding even more to the mix in terms of lighting, interiors, and things that can fly.

It’s not just a visual update, however. Caves will get more detailed and diverse, fur has been added to a range of creatures, and yes, you can ride your flying pets. Low-flying creatures like giant beetles and butterflies can all carry you across the skies of planets.

No Man’s Sky has been steadily expanding since its launch in 2016, gradually becoming the game eager fans had dreamed it would be—and possibly even beyond that. I mean, it had the Normandy from Mass Effect added for a spell. That’s rad!

No Man’s Sky and the Prisms update is live now, and you can find the full patch notes here.