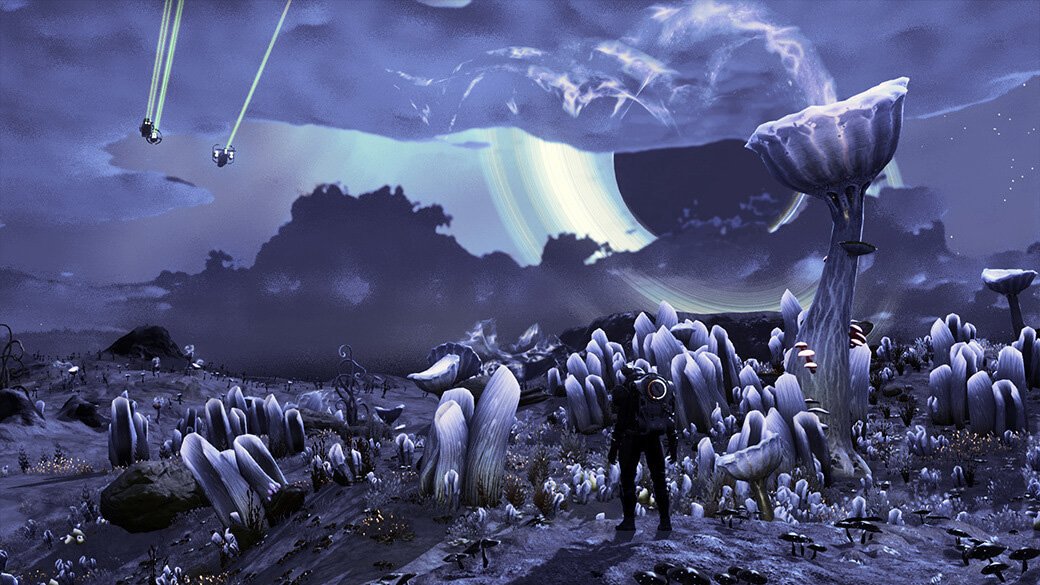 From sandworms to tornadoes to towering vaults, there’s a lot to dig into with the Origins update, and it’s all free

No Man’s Sky is living its best life with the just-released Origins update. After Hello Games’ Sean Murray promised this moment would mark “the beginning of something new,” I came in with big expectations, but I’m still caught off-guard by the scope of what’s included. The list keeps going and going.

If I had to roughly sum up Origins, I’d say that it pushes No Man’s Sky within reach of many fans’ wild hopes and dreams before the game launched. You know, back when the possibilities felt endless? Kinda like that. Update 3.0 aims to make the universe “stranger, richer, and more varied” across the board.

There are too many highlights to rattle off, but I’ll try my best:

Reading through the full patch notes (and knowing Origins isn’t the end of the road), I feel like No Man’s Sky has secured its future for another four years. I just can’t see it becoming irrelevant anytime soon.

I’m especially curious to see what Hello Games can bring to the table on PS5 and Xbox Series X.