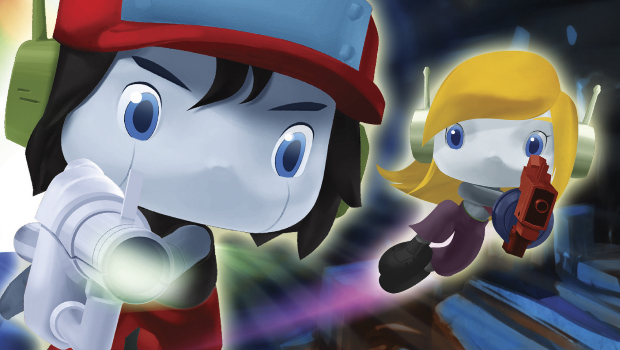 Cave Story is coming to 3DS, which is exciting news for fans of the cult smash platform title. However, publisher NIS America isn’t exactly jumping for joy. President Haru Akenaga is worried about the game, claiming NIS delayed Cave Story 3D because retailers wouldn’t want to sell it.

“I’m really worried about sales for Cave Story,” he confessed. “It’s not the quality of the game, it’s the market. Actually, we could have released the title in the summer of this year, but the market was not great then.

“Almost all of the retailers did not want to carry 3DS titles that were not AAA titles. That’s why we postponed the release of Cave Story until the market conditions improved. Now there are many big titles coming and that should be better for 3DS. I hope Cave Story will have reorders and always have a spot on store shelves.”

Dtoid editor Tony Ponce refutes this claim, citing he’s seen far too many copies of Bust-A-Move 3D in stores. Personally, I’m surprised by this, if only for the fact that I didn’t think the 3DS had any “AAA” titles on shelves, outside of Ocarina of Time. How curious.