So many RPGs, so little time

2017 may be the biggest year in NIS America’s history. Friday night at a press event in San Francisco, the publisher announced the 19 games it will be localizing in North America this year, including Danganronpa V3 and Culdcept Revolt.

The event, hosted by the most exhaustive person to talk about games since Mr. Caffeine, only gave us brief glimpses of the games, and most of them we already knew were coming. Capping off the short presentation was video of Ys VIII: Lacrimosa of Dana, which will release this fall.

Spreading the love around, NIS America will publish games for the PlayStation 4, Nintendo 3DS, Nintendo Switch, Steam, and the system that just won’t die no matter how many times Sony tries to kill it, the PlayStation Vita. 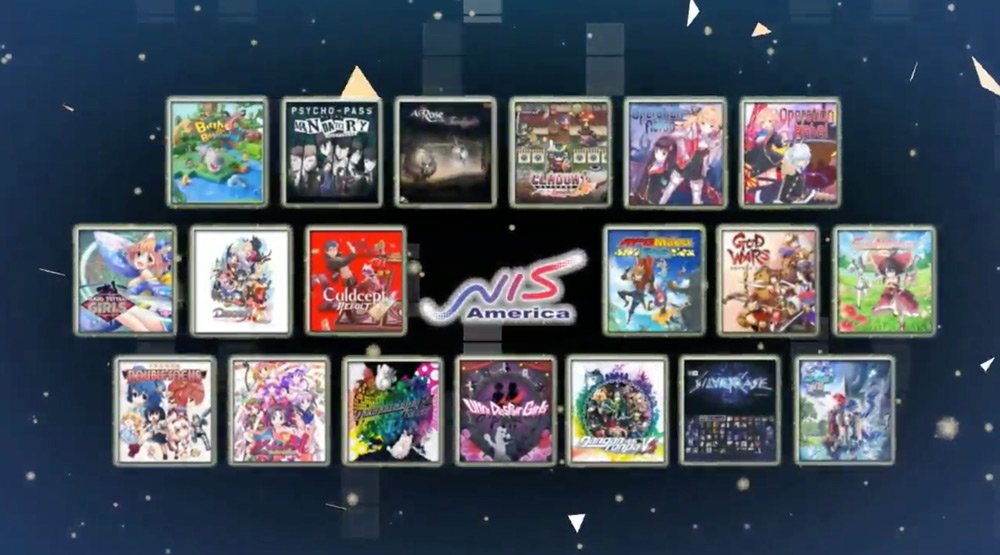