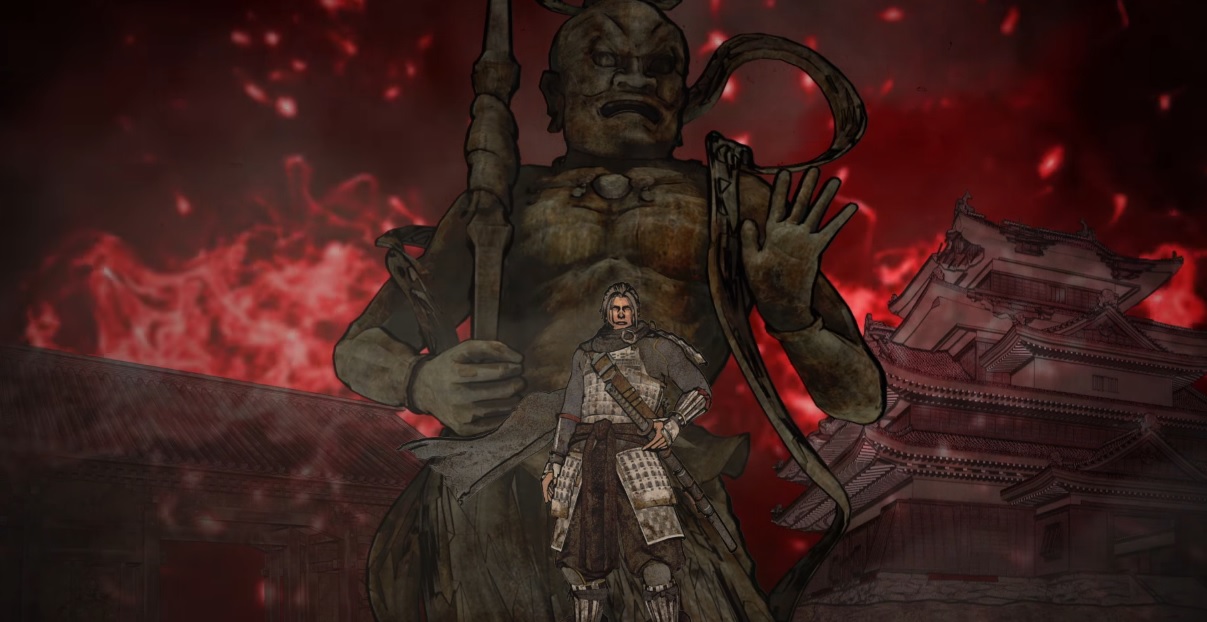 It’s in Japanese though

Another game that has seemingly been around for a while (it started preliminary development in 2004, but was only announced in 2015), Nioh, is nearly here, with an early February release in the west.

Get up to speed in the latest story trailer, which sets the stage for the 1600s era demon world, in which Japan consists of multiple warring nations before the reign of Tokugawa. It’s like Yo-Kai Watch, but instead of causing mischief, they kill people.

From there, you’ll explore Japan and engage in a thinly veiled historical journey, with demons injected in for good measure. Sounds good!