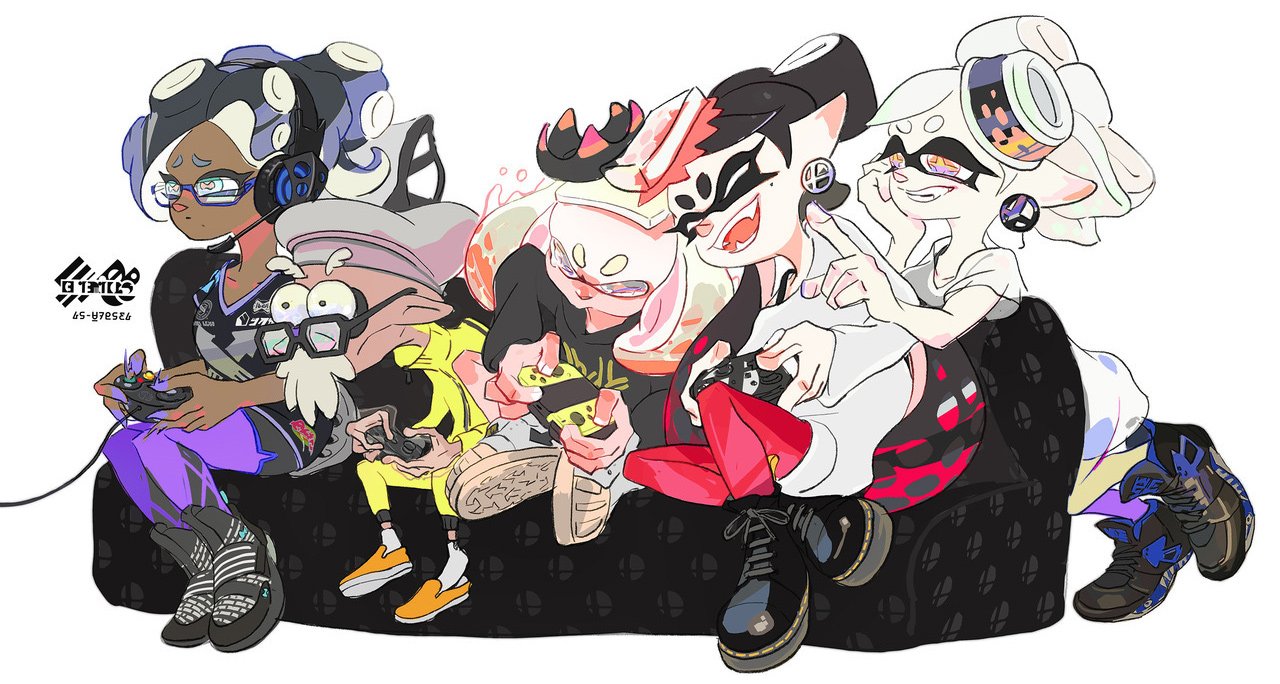 The trial event kicks off March 19 at 7:00am Pacific

There’s no shortage of games with which to burn your free time on Nintendo Switch, but it’s not too late to dig into the wacky world of Splatoon 2. This week, Nintendo is launching a limited-time Special Demo for the multiplayer side of Splatoon 2 including Regular and Ranked Battles and even Salmon Run.

The free trial event runs from Tuesday, March 19 at 7:00am Pacific until Monday, March 25 at 6:59am Pacific. As a bonus for downloading the Splatoon 2 demo, you’ll get a seven-day pass for Nintendo Switch Online (which will automatically expire right when the event ends on March 25).

Nintendo has confirmed that even if you’ve used prior Switch Online trials, you’re still eligible. Additionally, if you end up wanting to buy the full version of Splatoon 2, it’ll be 20 percent off.

This probably goes without saying for most Destructoid readers, but Splatoon 2 rocks. It’s consistently enjoyable even if you’re burned out on other competitive multiplayer games. The lovable characters, the flashy fashion, the sheer breadth of ink-flinging weaponry and battle tactics — it’s all so dang good.

Definitely make a note to seek out Salmon Run, the co-op defense mode, if you get a chance. I adore it to the point that I’d buy a spin-off game focused just on that singular concept. Salmon Run gets me.