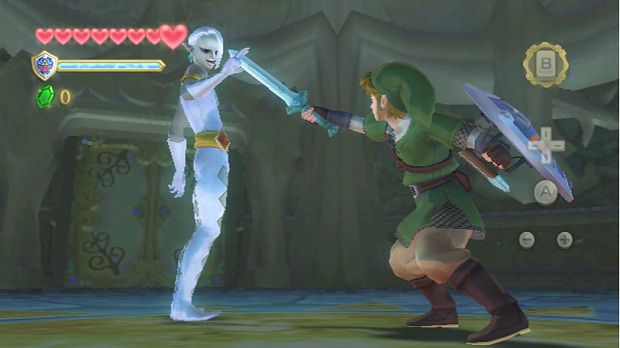 This year, Nintendo has quite a decent selection of titles I’m personally anticipating getting my hands on, especially in the handheld department. 3DS games which look great — imagine that! Here’s the line-up for booth #462, which includes a sampling of third-party games as well.

But wait, there’s more! Nintendo is also going to take up space elsewhere. On the third floor of the Nintendo Gaming Lounge, you can get Kirby-themed cotton candy, sit on Kirby’s face (beanbag chairs), and get other goods for wearing on your body, apparently. Gotta have those at PAX.

Furthermore, Pokemon AR markers for the 3DS Pokedex app are going to be at the lounge, with collectible cards while supplies last. On the second floor of the Nintendo Gaming Lounge, there’s a Dragon Quest photo booth. Highlight of the show?

Nintendo also plans to host a multiplayer tournament for the unreleased Star Fox 64 3D game from 7-10 p.m. on Saturday, Aug. 27, on the second floor of the North Galleria. PAX attendees can sign up for the tournament starting the morning of Friday, Aug. 26, and have a chance to test their skills in aerial battle. Star Fox 64 3D allows four players to enjoy the game’s full multiplayer experience with just one game card via a local wireless connection.