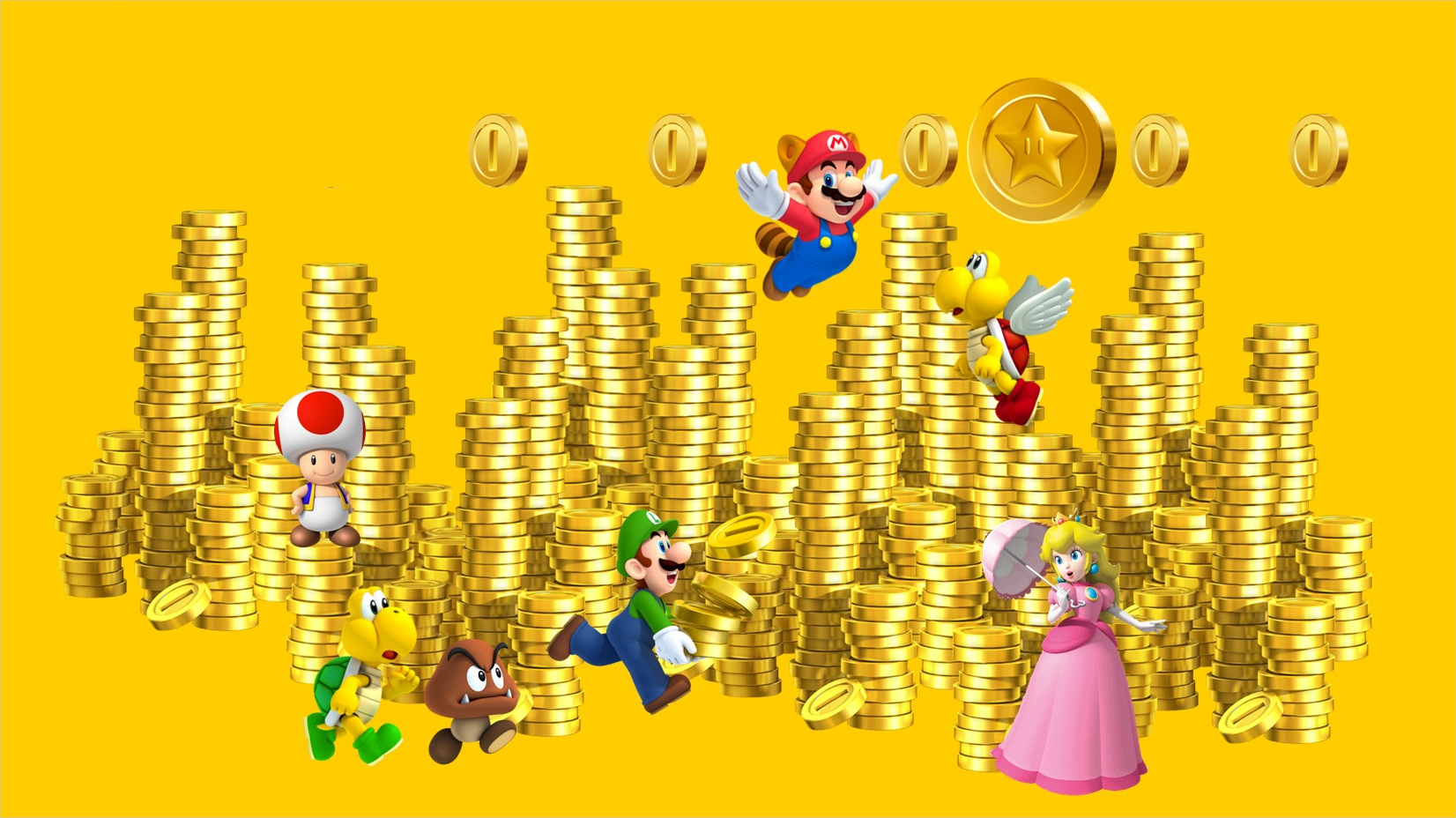 A few new details about My Nintendo

You might’ve known all of this already, but there are a few points of clarity on Nintendo’s Japanese website. Notably, any eShop purchases you make before My Nintendo is up in your region will not count as far as points are concerned. And once the program is live (we’ll likely get it soon after Japan), there are exceptions, including DLC and 3DS themes. Those types of purchases won’t earn you points.

This is all to say that if you’re about to load up on eShop games and you want to get your My Nintendo account off to a good start and you can show restraint, it’s probably worth waiting.

Also, while we’re on the topic, did you pre-register for Miitomo yet? You can do so here, and you should! Even if you aren’t interested in the app, you’ll at least secure some Platinum Points. If Club Nintendo (RIP) taught me anything, it’s that every little bit helps. I hope the rewards are decent.