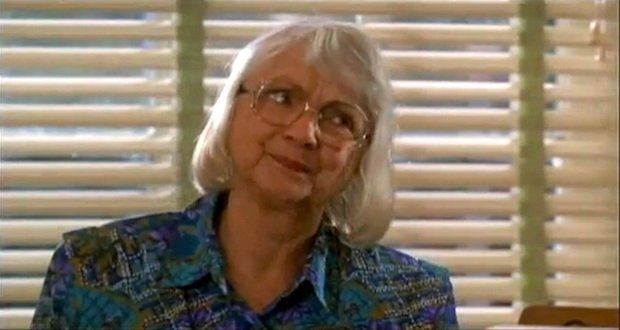 Are you going to the mall later, that’s what I’m asking.

Aside from Billy Madison, Nintendo would also like you to go to the mall and check out their Wii U (and 3DS). They’re bringing a roadshow all over the country in their Holiday Mall Experience, which kicks off November 19 at a mall near you. Expect visits from Nintendo characters, competitions, giveaways, and even a chance to chat with Mario.

I AM THE SMARTEST MAN ALIVE!

The Nintendo Holiday Mall Experience runs Nov. 19 through Dec. 16 at the following locations: