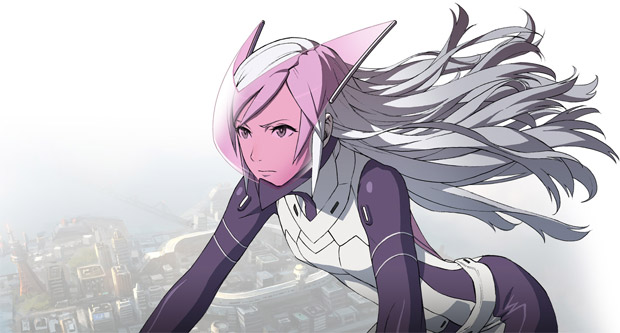 Nintendo has revealed its 3DS eShop schedule for the rest of this year, which includes full retail titles, download-only original games, more Virtual Console releases, and some demos.

Nicalis is bringing NightSky over to 3DS on October 25, followed by Crashmo, a sequel to fan-favorite puzzler Pushmo, that hits on November 22 and Fluidity: Spin Cycle, due out on December 27.

Deep breath! Additionally, the eShop will be getting Super Mario 3D Land, The Legend of Zelda: Ocarina of Time 3D, Star Fox 64 3D, and Mario Kart 7 on October 18. These games are $39.99 each, which, frankly isn’t that expensive considering how well Nintendo software retains its value.

Virtual Console hasn’t been getting the love I would like it to, but these upcoming titles don’t hurt:

As for the aforementioned game demos, those are going to be: Adventure Time: Hey Ice King! Why’d you steal our garbage?!!, Disney Epic Mickey: Power of Illusion, LEGO The Lord of the Rings, Moshi Monsters: Moshlings Theme Park, and Sonic & All-Stars Racing Transformed. Specific dates were not disclosed, although we do know that a second demo for Style Savvy: Trendsetters is coming out on November 1.

It’s terrific to see Nintendo put a real, noticeable effort into supporting the eShop — and talking about said support so that it doesn’t go unnoticed. Who would have predicted that Pusho would get a follow-up? Not me! Here’s some footage of the new game courtesy of GoNintendo: