This series has sold over 5.5 million in Japan

Over in Japan, Nintendo’s Tomodachi franchise has been a massive hit, wracking up over 5.5 million units in sales. I guess they figured it’s finally time for the series to see an international release, and today the publisher has confirmed the North American localization of Tomodachi Life, set to hit the 3DS on June 6th.

The game features Mii characters as they live a second life, and customization as well as open-ended playstyles are two of the central tenets. Tomodachi means “friend” in Japanese, and you’ll basically enter wacky situations like “celebrities falling in love with your math teacher,” or “rocking out during a heavy metal concert.”

Yeah, you might want to keep an eye on this one. 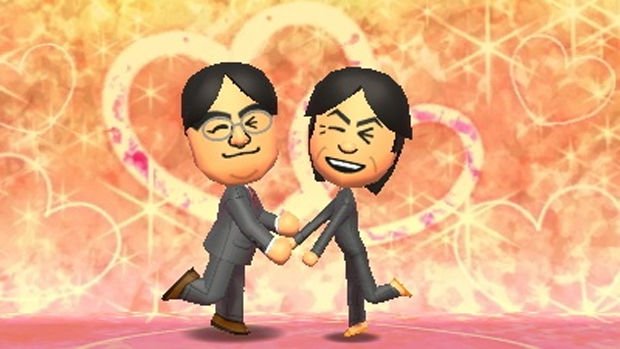