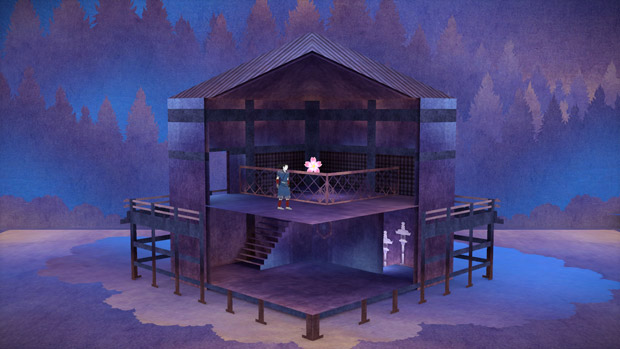 A list of games to keep an eye on

The 2013 IndieCade takes place in Culver City, California this weekend and Nintendo has a pretty significant presence at the independent games festival. There’s been a great deal of talk about how Nintendo is warming up to indie developers and, looking over the Wii U and 3DS games that’ll be shown at the company’s booth, that feel-good approach is apparent.

One of the folks integral to Nintendo of America’s indie push, manager of business development Dan Adelman, will also be in attendance. He’s running a panel called “How to Self-Publish Your Game on Nintendo eShop” that covers the process and business policies.