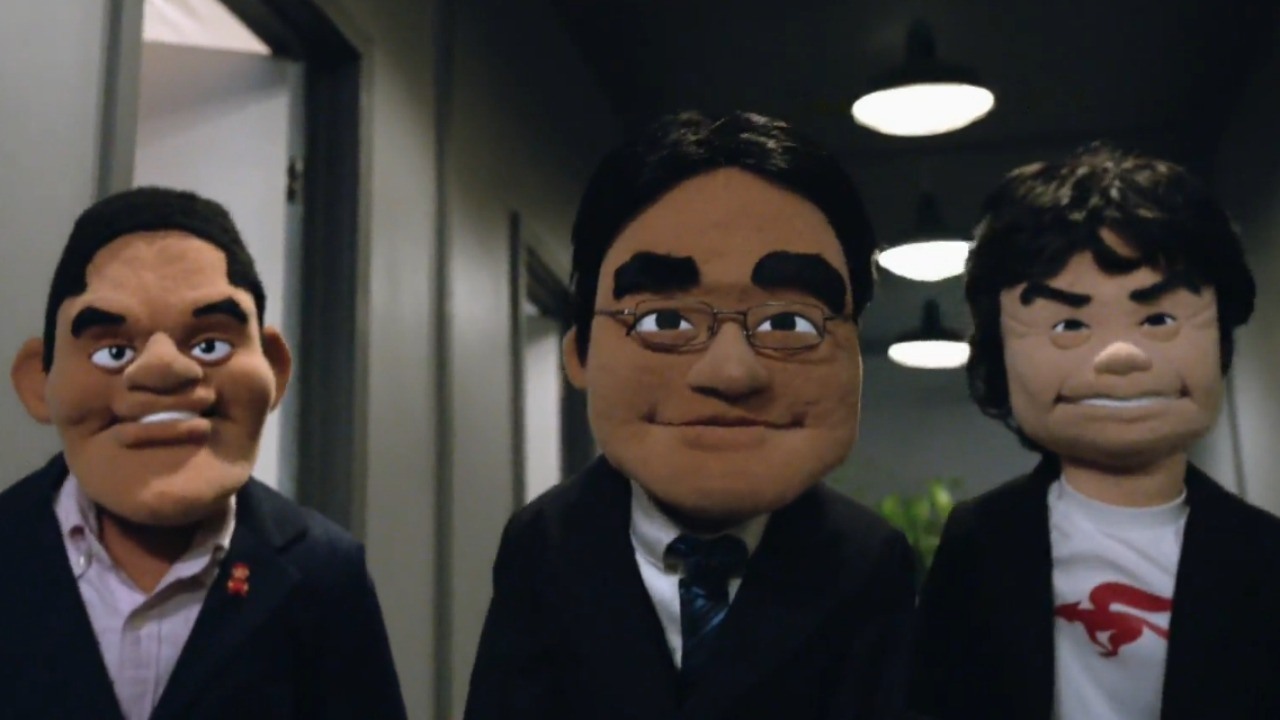 Since 2013 Nintendo has chosen to skip the financial cost of hosting a press conference at the yearly Electronic Entertainment Expo in Los Angeles. Instead they have broadcast their own pre-recorded Nintendo Direct while the expo is occurring. Company president Tatsumi Kimishima announced in the annual financial briefing that E3 2017 will once again be without Nintendo.

There is no official confirmation, but it’s a safe bet that the company will again host a Nintendo Direct to showcase upcoming titles. If you are planning to go since E3 is open to the public this year, there will more than likely be some Nintendo games to play on the show floor.

I’m a little surprised more companies haven’t followed with their own videos yet, but I hope the event doesn’t dissipate too quickly; it’s one of the most exciting times of the year (even ifthere are tons of bullshots and lies). At least in recent years E3’s press conferences have come to be less statistical slideshows for investors and more about promoting their games and thus more fun to watch. Smaller titles especially, including indies, benefit greatly from the spotlight.