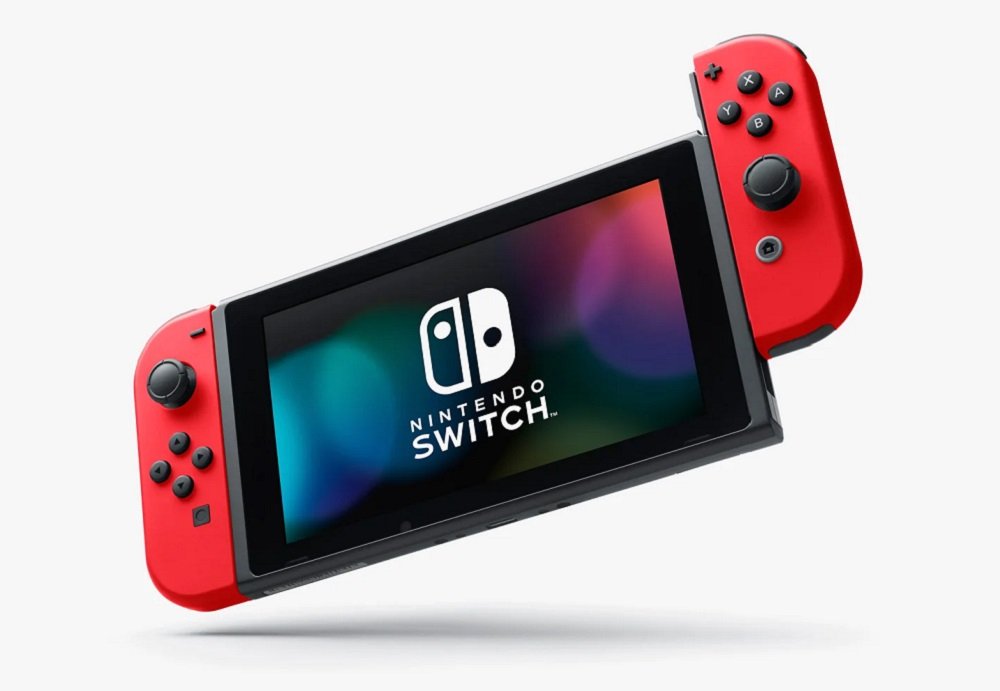 A lawsuit filed by Nintendo against retailer Uberchips has reached its conclusion, with the Ohio-based Switch hack seller ordered to pay damages to the Switch manufacturer.

Nintendo filed suit against several retailers back in May for the re-selling of “jailbreak” devices such as the SX Core and SX Lite, which facilitate the playing of pirated games on Switch hardware. In the case of Uberchips, the retailer is to pay $2 million USD in damages and must guarantee the destruction of all remaining stock that infringes upon any Nintendo copyrights. Nintendo has also filed a permanent injunction to prevent Uberchips from selling similar products in the future.

Nintendo has also filed suit against eight other retailers in similar cases, but due to the general “underground” nature of hack-selling and video game piracy, the publisher is yet to identify the individuals behind each of these outlets.