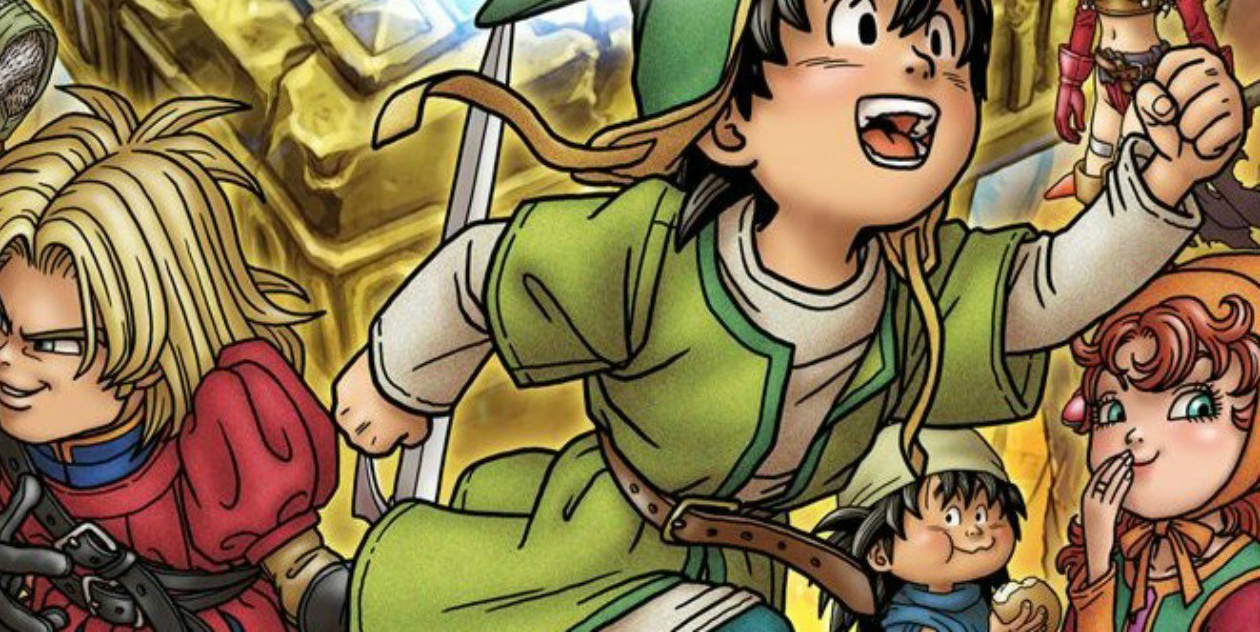 Although the wording made it pretty clear that the new Zelda was going to be the only thing at E3, Nintendo has since changed its tune as of yesterday.

Zelda might be the only thing on the show floor, but the Treehouse Live stream (June 14-15) will in fact feature more. As previously announced there will be new Pokémon Sun & Moon info, as well as more on Tokyo Mirage Sessions #FE, Dragon Quest VII 3DS, Pokémon Go, and Monster Hunter Generations.