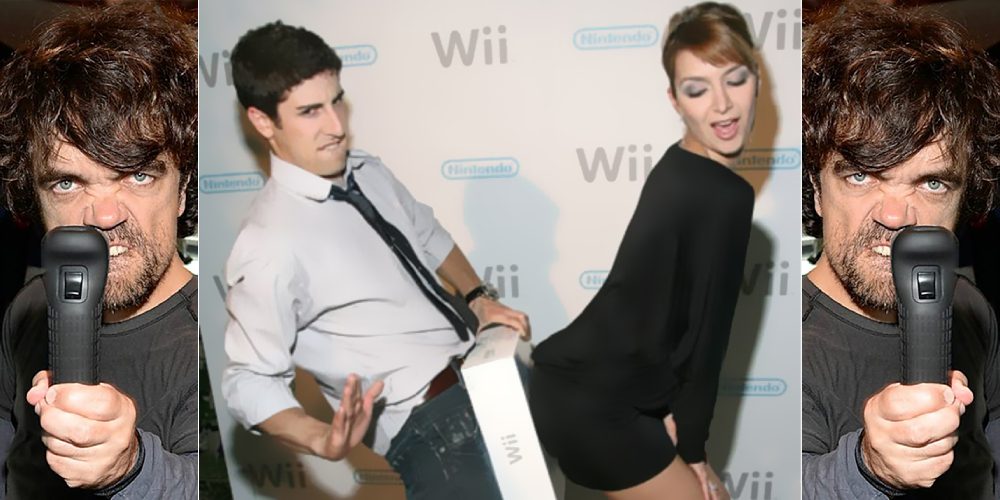 The Wii has always meant a lot to me. When I first started here at Destructoid in 2008, I quickly fell into the role of “Wii Guy,” a position almost no one else here wanted to take. Even when the system was brand new 15 years ago, the Wii was like an awkward teenager that the cool kids weren’t sure they wanted to hang out with. It was the Michael Cera of game consoles, a “nice boy” that was more interested in hanging out with grandma or babysitting its younger siblings than vaping in the bathroom or “pwning noobs” online.

Not quite “mature” but more appealing to actual grown-ups than the Nintendo systems that came before it, it’s always felt like a system caught between being a child and adult, not yet fully developed but brimming with potential. That sense of wonder helped it become an instant hit. For years, it was almost impossible to find one in stores. But not everyone loved it.

More than anything, the Wii is remembered for ushering motion controls into the mainstream, enthralling some and enraging others. Its competition with the Xbox 360 and the PS3 felt like a contest to decide who gaming was for: the “hardcore” or the “casuals.” Now in 2021, that argument has largely been established. Mobile platforms own the non-enthusiast market, indies are the ones doing weird, untested new ideas, and AAA is where you get big expensive titles that take a deeper level of investment to enjoy.

In 2006, when the Wii first launched, none of that had been worked out. Wii Sports, the console’s killer app, had an indie spirit, a decidedly non-enthusiast appeal, all while being an AAA first-party title. That’s not the kind of game you see happen much anymore.

Looking back on it now, what do you think of the Wii? Were you too hard on it when it was current? Were you even alive when it first launched? How do you think it helped shape modern games? What are your most and least favorite titles on the system?

And most of all, what’s your favorite theme song from one of the Wii’s many, many free channels? Mine is still the Wii Shop Channel tune, but the corny jazzy of Everybody Votes isn’t to be trifled with either.