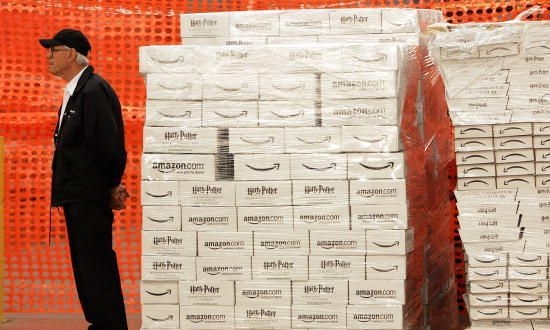 We all know that the Wii was (and still is) one of the hottest products of 2007, game or otherwise. It seems that Amazon.com did rather well with the Nintendo console, selling 17 Wii per second when they were in stock.

According to Gamasutra, sales of the Wii were among Amazon’s top selling items of 2007, and it helped to make the year its most profitable one ever. Titles like Super Mario Galaxy and Call of Duty 4: Modern Warfare also did their part, both being top sellers in its entire video games and hardware division.

Amazon says that on their strongest day, December 10th, customers clicked their way to the tune of 62.5 items per second for a total of 5.4 million items.