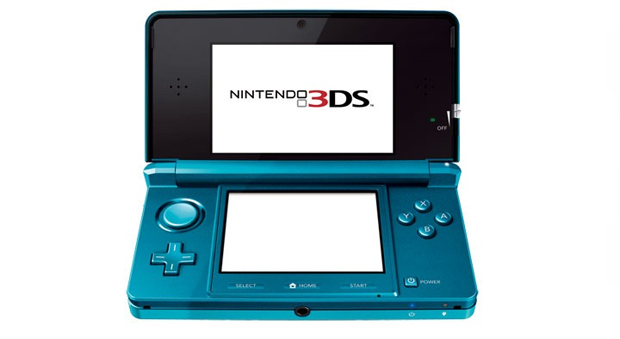 Nintendo has made a formal announcement regarding the previously confirmed 3DS press conference outed by Bloomberg Japan last week. As was previously reported, the conference will take place on September 13th — a scant two days before the madness of Tokyo Game Show begins — and will be limited to press, analysts and investors.

But Nintendo isn’t going to leave the fans out in the cold, as their communication released today informs that the event will be streamed on the internet so that everybody can enjoy the big reveals together. On the day of the event, all you’ll have to do to be keyed in to the latest news is head over to the conference page on the 13th at noon Tokyo time (8pm Pacific). Prepare to be excite!

Nintendo 3DS Conference To Be Live Streamed [Andriasang via Edge]