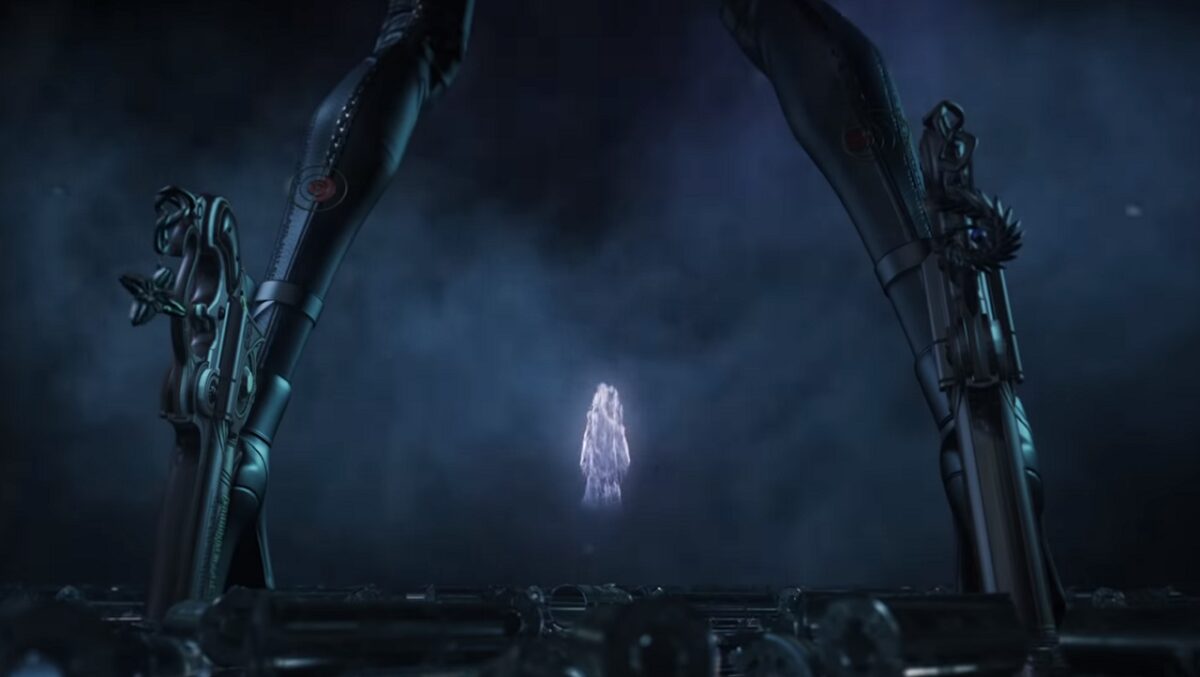 As part of their financial brief this week, Nintendo has provided us with a new look at key software launches. While not much has changed, it’s still important to point out that as of this week, nothing is delayed. Before you aggressively dig into the chart below, let’s talk about a few notable entries in Nintendo’s upcoming Switch calendar.

So WarioWare: Get it Together is due on September 10 still as of this morning, followed by Metroid Dread on October 8, Mario Party Superstars on October 29, Pokemon Diamond/Pearl remakes on November 19, and Advance Wars 1+2 Re-Boot Camp on December 3. The fact that those are being reconfirmed this week is good news for those of you who wanted them to be out on time. The Game & Watch: Zelda hardware unit is still slated for November 12 on Nintendo’s upcoming Switch calendar too.

Then in 2022, we have a date for Pokemon Legends: Arceus of January 28. Also due in 2022 is Splatoon 3, Project Triangle Strategy, Breath of the Wild 2, and Mario + Rabbids Sparks of Hope. Then it gets serious with the “TBAs,” as Bayonetta 3 and Metroid Prime 4 are still up in the air.

We know that Nintendo has to be annoyed with how the development of Metroid Prime 4 has turned out, as they had to rework the project at least one time that we know about. But they’re likely extremely annoyed at Bayonetta 3, which was announced ages ago and is the source of a lot of strife for every single social media account manager during every Nintendo Direct and/or event/stream.