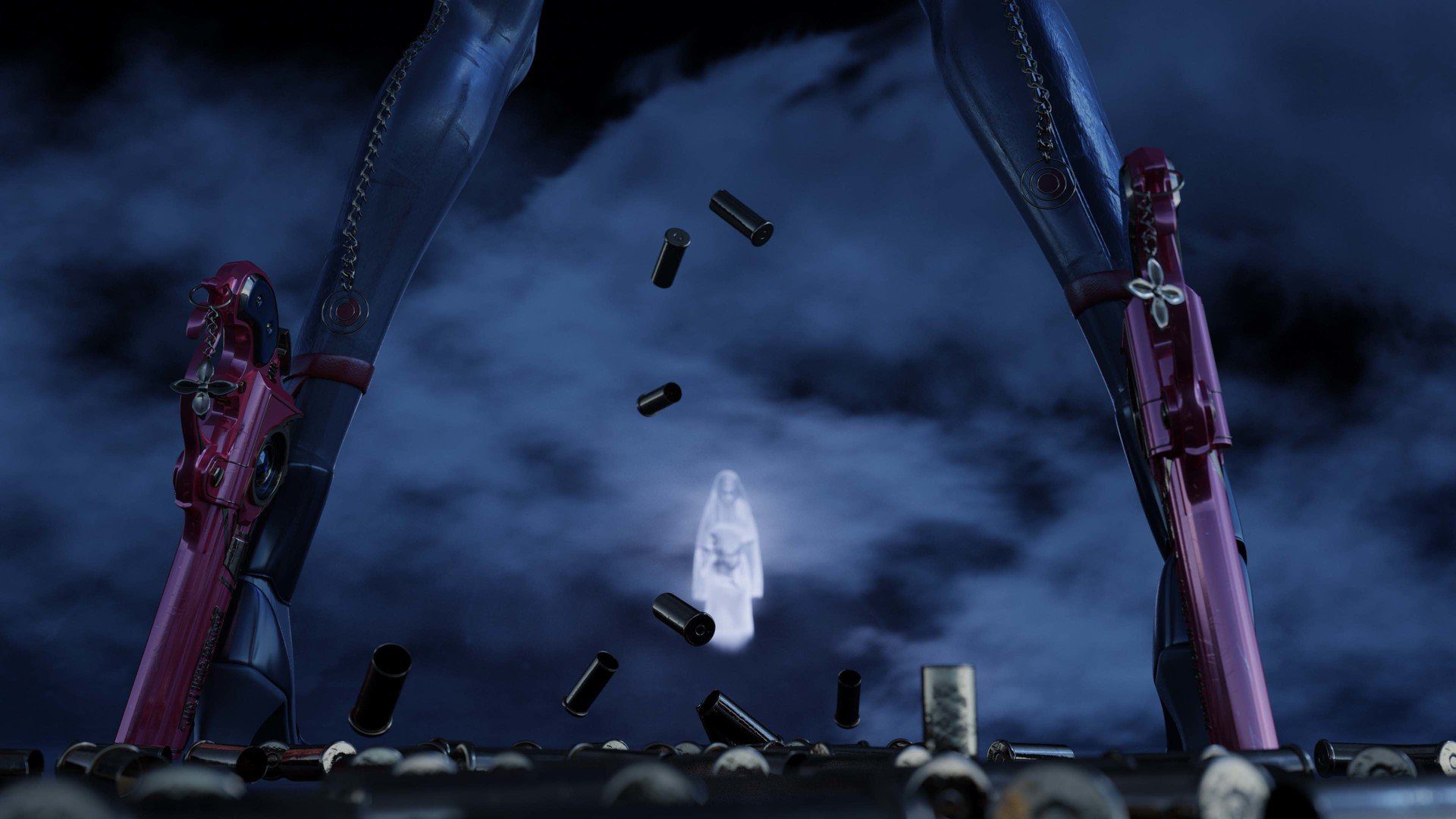 Earlier this year, Platinum rockstar producer Hideki Kamiya explained that they would probably have something to show for Bayonetta 3 at some point this year. So what better time to check in on that than (checks watch) two weeks later?

Speaking to VGC, Kamiya explains that it’s still very early in the year yet for updates: “It’s not really our position to say, but… it’s January. We’ve got to have something come out, right? I guess it’s safe to expect that something will come out. There’s still a lot of the year left is what I’m saying.”

Bitingly, VGC asks about providing something “more substantial than another CGI logo.” At which point Kamiya laughs and responds, “I understand it’s driving the fans crazy! In light of that, my suggestion would be that maybe we should all reset and forget about Bayonetta 3. Then when something finally does happen, it will be a nice surprise, won’t it?”

Truth! But like Square Enix has learned many times before it, showing something far too early can have repercussions. The problem is that Bayonetta 3 is so heavily hitched to the Nintendo wagon, which creates all sorts of problems with expectations. Every time a potential Nintendo Direct “leak” (most of which are bogus or guesses) happens, Bayonetta 3 is almost always on it or speculated on.

That’s not necessarily Platinum’s fault (especially if it was Nintendo’s decision to show it early to drive Switch hype), but that energy is out in the universe now. You can’t put it back in the bottle!