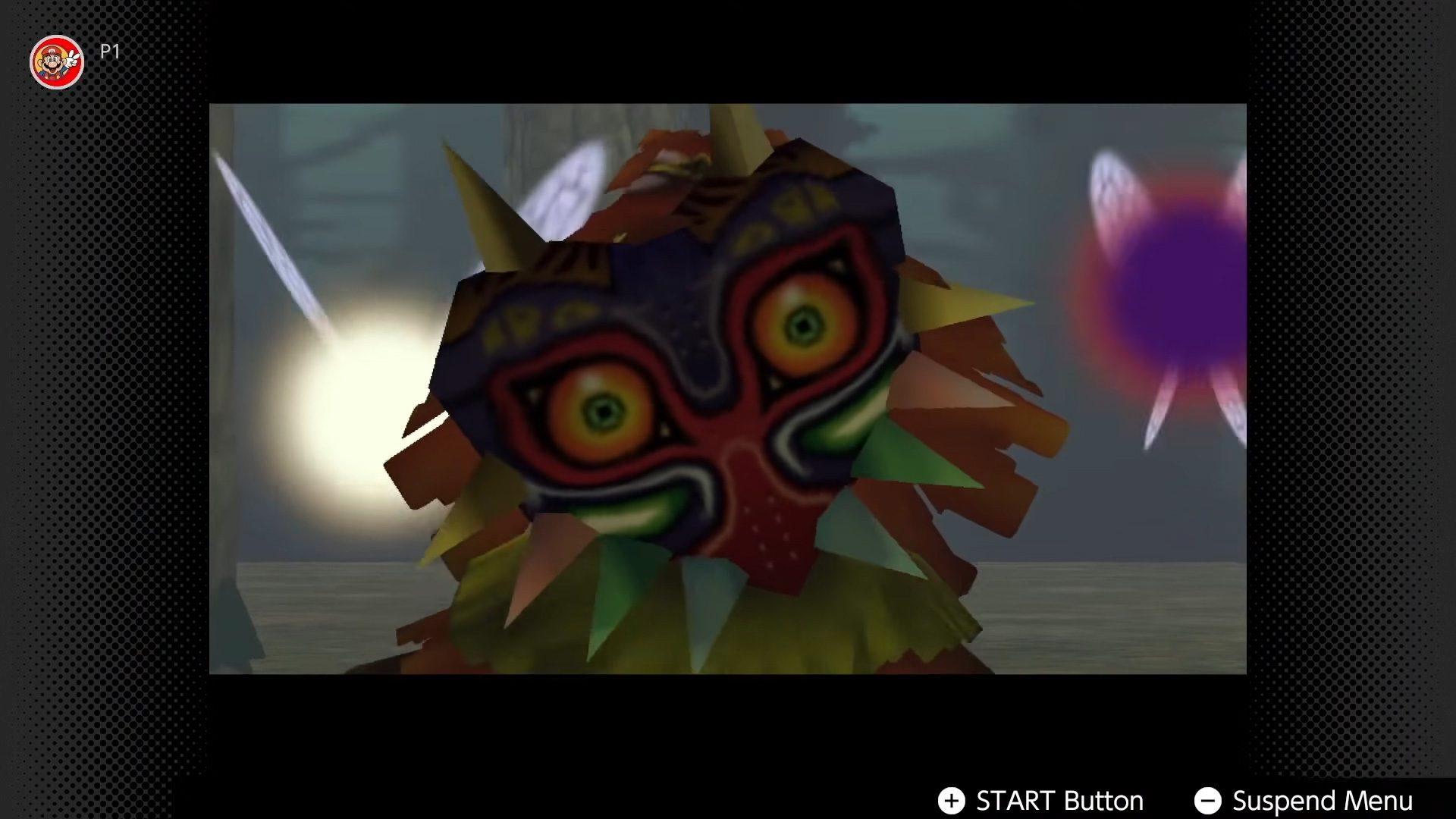 We still don’t know the launch timing or the pricing of the Nintendo 64 and Sega Genesis games that are being bundled together for Nintendo Switch Online members who upgrade to the Expansion Pack plan starting in late October. But this week, we do have another small yet important update about a potential regional concern. The emulated N64 games for NSO subscribers will run at 60Hz in Europe, which is reassuring.

After a recent bout of worried speculation that Nintendo Switch Online + Expansion Pack subscribers in Europe would be stuck with only the PAL versions of Nintendo 64 games running at the often worse-feeling 50Hz, Nintendo UK confirmed that would not be the case after all. These games will be playable with “60Hz English language versions.”

All Nintendo 64 games included with Nintendo Switch Online + Expansion Pack can be played in 60Hz English language versions. Select games will also have the option to play the original European PAL version with language options. pic.twitter.com/gS0ajmtxnY

Notably, some of Switch Online’s included Nintendo 64 games will offer an “original European PAL version with language options,” so depending on how extensive that list is, or how much you’d even care to play at 50Hz, this is a best-of-both-worlds situation.

Granted, you might care about exactly none of this depending on how the N64 pricing shakes out, or what the library looks like longer-term, or how these games even run on a Nintendo Switch. As much as I have a soft spot for the Nintendo 64, to the point where I’ll probably get one of those revamped controllers to play this stuff on my Switch, there’s still so much that can go wrong here. I can’t go back to those sluggish frame rates.

One day, I want to pour Moyse a tall drink and have him open a can of worms about PAL vs. NTSC gaming in the ’90s. How long would it take for a song to break out, do you think?