[Update: The pricing and launch date have been confirmed. Nintendo Switch Online + Expansion Pack costs $50 per year as an individual, and $80 per year as a family (with up to eight accounts), and this tier will launch on October 25. While the N64 and Sega Genesis controllers for Switch went on sale, they’ll likely be sold out when you read this.]

While Nintendo was cagey with details, during today’s Nintendo Direct, it confirmed the heavily-rumored addition of Nintendo 64 games — as well as Sega Genesis titles — to the Nintendo Switch Online classic game library. Starting in late October, you’ll be able to subscribe to an add-on “Expansion Pack” plan that includes N64 and Genesis games.

And new wireless Nintendo 64 and Genesis controllers for Switch are incoming, too. 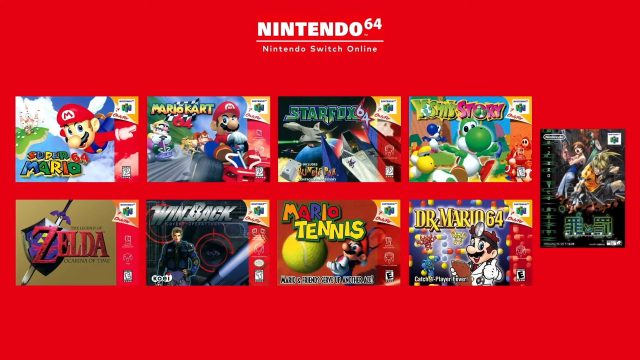 Nintendo will share more details about the Nintendo Switch Online + Expansion Pack soon, including the release date and pricing info. If you’re an existing Switch Online member, you can stay where you’re at — this is an optional upgrade. 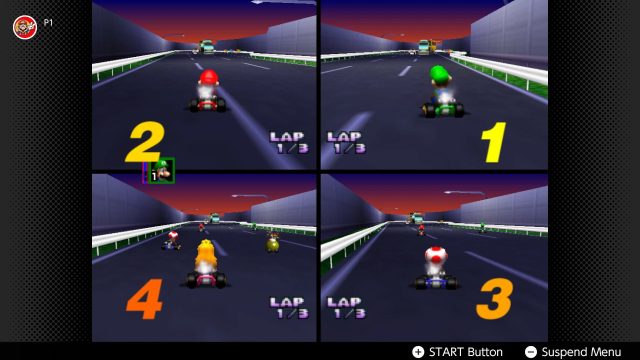 According to Nintendo, there are “more to come” beyond these picks, so let’s hope it’s not a drip-feed situation like the SNES and NES rollouts. (I’m expecting the worst!)

As for the controllers, “both can be used wirelessly,” according to Nintendo. The Nintendo 64 and Sega Genesis controllers for Switch will cost $49.99 each, and Nintendo will only sell them to Nintendo Switch Online members. Note: these are entirely optional. You don’t need them to play N64 or Genesis games on Switch — but they’re recommended. 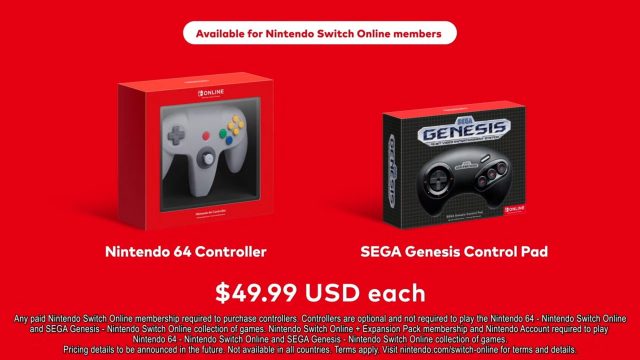 Am I going to drop $50 on a new-for-Switch Nintendo 64 controller, as well as even more money on top of the usual $20-per-year fee, to play games I already own? You know it.