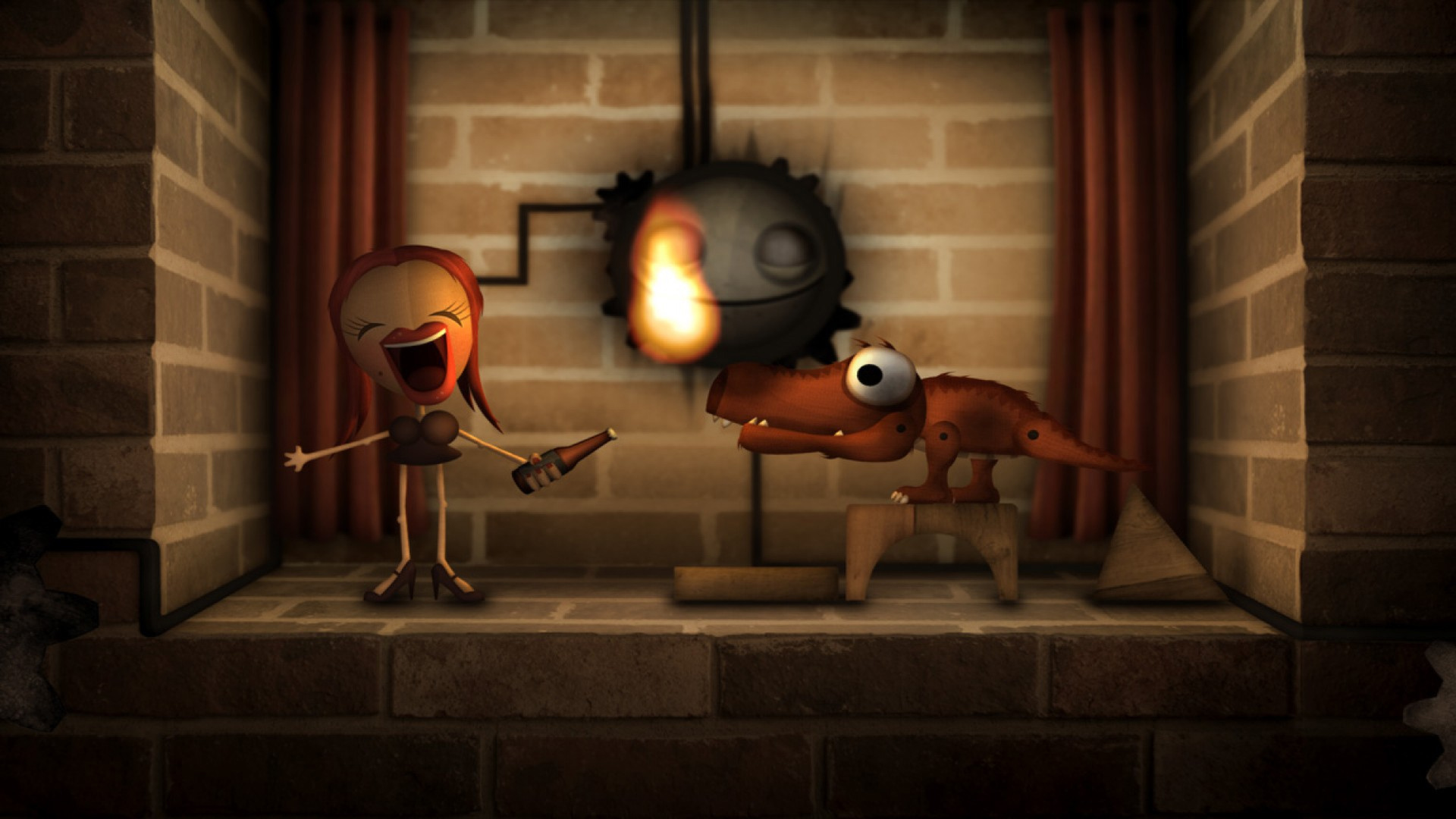 Three peculiar peas in a pod

Tomorrow Corporation is helping to flesh out the early Nintendo Switch library later this week with the release of World of Goo, Little Inferno, and Human Resource Machine on the eShop.

The North American launch date is set for Thursday, March 16, and while the studio is waiting for a final confirmation from Nintendo of Europe, that shouldn’t be far off either. (And even if it somehow is, with the Switch eShop, it’s no big deal to set up a secondary account from a different region.)

As I mentioned before, I’m thinking I’ll download Little Inferno to start, and go from there.

We Have a Switch Release Date…! [Tomorrow Corporation]