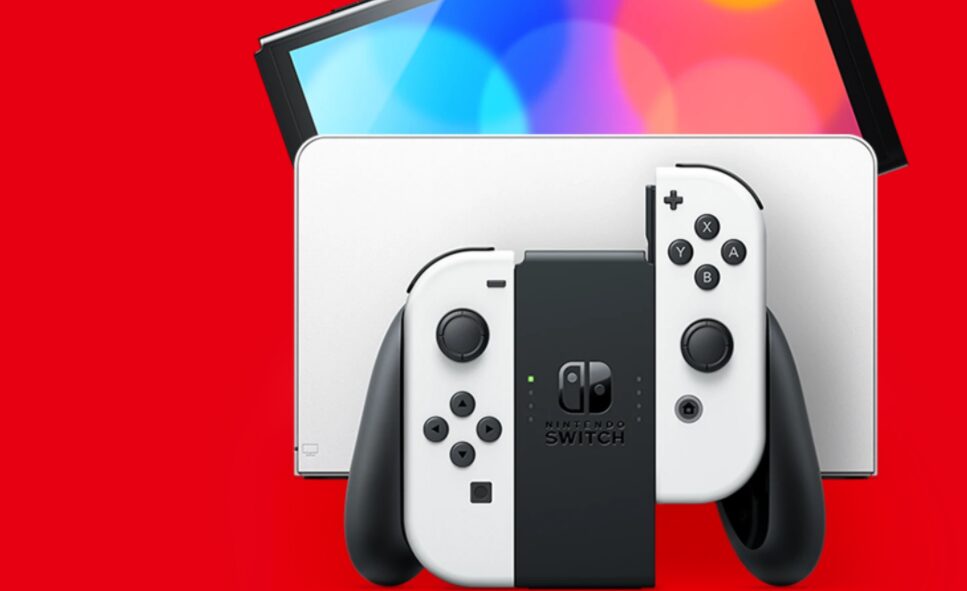 A report says at least 11 companies have the tools, but Nintendo says it’s untrue

A new report from Bloomberg claims that several game companies are in possession of a 4K development kit for the Nintendo Switch. But in a public-facing comment, Nintendo is denying the report, saying it has no plans for a new model aside from the OLED.

According to the report, employees at 11 game companies said their teams had a 4K development kit for the Switch. It notes these range from large publishers to small studios, and notes one in particular, Zynga. Developers declined to speculate on Nintendo’s plans, but Bloomberg reports they said they expect to launch their 4K Switch games during or after the latter half of next year.

Nintendo provided comment to Bloomberg at the time of publication, saying it was “inaccurate.” In a tweet after the story went live, Nintendo denied the claims again.

“To ensure correct understanding among our investors and customers, we want to clarify that this report is not true,” said Nintendo.

In a follow-up tweet, Nintendo reiterates its past statement that it has no plans for any new model other than the Nintendo Switch OLED model, launching on Oct. 8, 2021.

Zynga has also denied the report. In an email to Kotaku, a spokesperson for the company said it does not have a 4K developer kit from Nintendo.

“As a Switch developer for the upcoming Star Wars: Hunters game that Zynga announced on a recent Nintendo Direct, we can confirm that none of the developer kits Zynga has or is in receipt of are 4K developer kits,” the spokesperson told Kotaku.

We’ll see where the saga goes from here, but it looks like for now, the only Switch to look forward to is the launch of the Nintendo Switch OLED model next week.