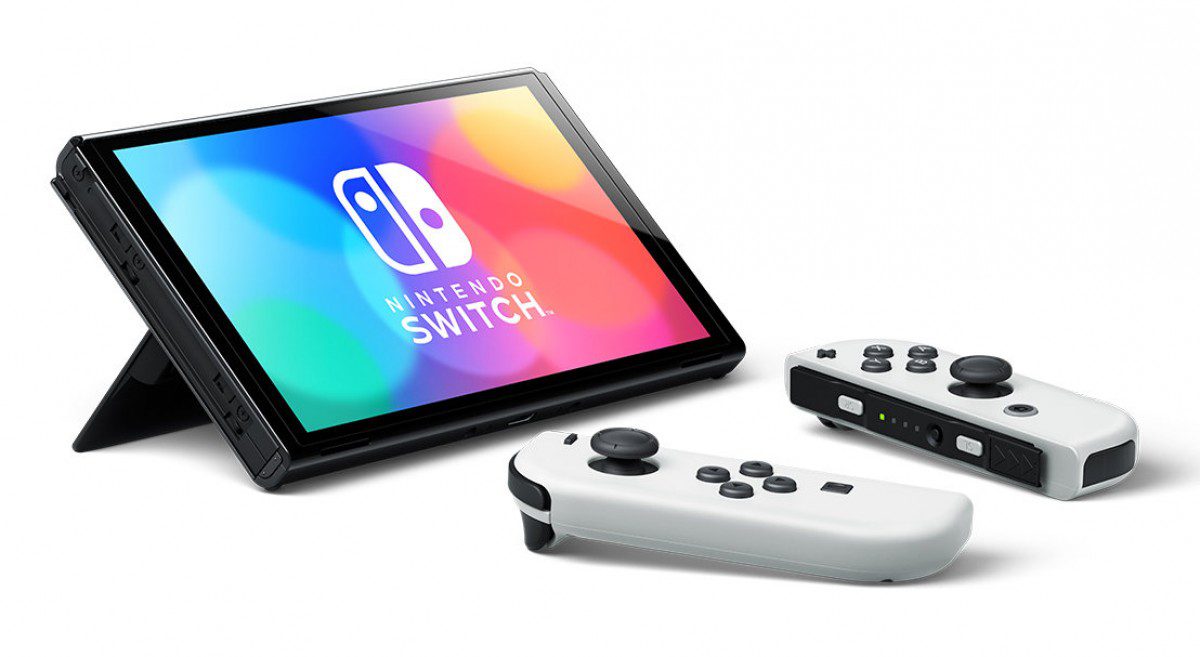 The company also takes on a profit margin report

In case you somehow missed it, a new Switch model is on the way. This other Switch model being referred to as the “OLED Switch,” and will have an improved dock with LAN cable support (which can be bought separately). But before we get to its fairly soonish launch in October, Nintendo has a few things to clarify.

Just today, Nintendo of Japan made two statements on recent rumblings on the Switch OLED via their financial Twitter account. Note that these tweets are in English, which isn’t the standard for this particular account.

“A news report on July 15, 2021(JST) claimed that the profit margin of the Nintendo Switch (OLED Model) would increase compared to the Nintendo Switch. To ensure correct understanding among our investors and customers, we want to make clear that the claim is incorrect.”

So Nintendo is assuredly talking about this Bloomberg report, but they did not give any specifics to refute this claim.

And here’s the second, which might be of more interest to a lot of fans:

“We also want to clarify that we just announced that Nintendo Switch(OLED Model) will launch in October, 2021, and have no plans for launching any other model at this time.”

Welp! That said, Nintendo has categorically denied any sort of extra Switch SKU, only to spring the Switch OLED on us. I’m sure they could warp the wording a bit to say “oh we meant the next generation of consoles,” and claim something in the Switch family was still “the Switch,” but that remains to be seen.