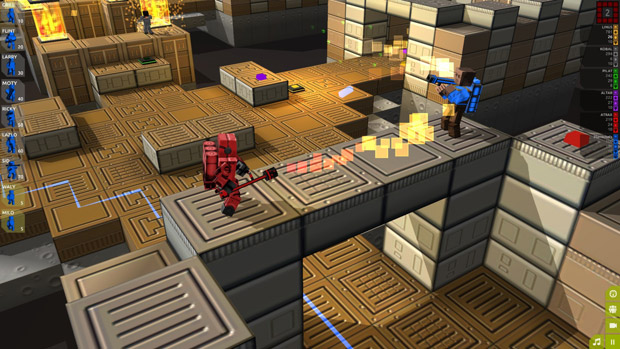 At least three games have the ability

In a statement to VG247, Nintendo said it “can confirm that cross-platform functionality is possible in certain titles that play on Nintendo 3DS and Wii U, as well as other video game systems not made by Nintendo. We are committed to helping developers realize the full potential of their software on Nintendo systems.”

Three games — Disney Infinity, Cubemen 2, and Pure Chess — have the ability to communicate with versions on other systems. “Additional games using this functionality are in development.”

Well look at that. This isn’t the same Nintendo I remember as of even a few years ago. Now, is this a feature that I tend to get worked up about? Not exactly. But, having it there as an option for developers — that’s great.