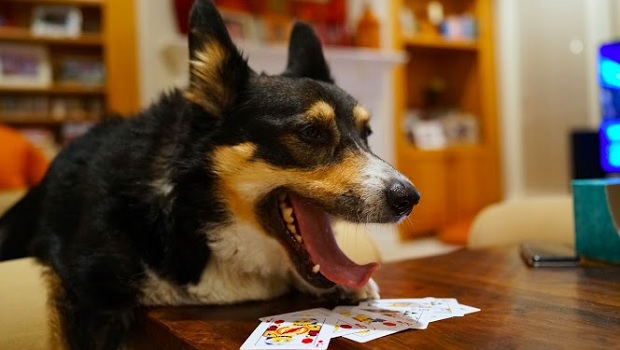 Nintendo shares rose to two-year high Monday, increasing four percent to close at 14,050 yen on the Tokyo Stock exchange. The jump in price is attributed to speculation that hot new international releases will carry the company in terms of revenue this quarter.

Animal Crossing: New Leaf has been key to Nintendo’s recent success in North America. Released last month, the title was an instant success, setting a record high for launch day sales via the Nintendo eShop. To date the game has moved more than 500,000 units in the United States, boosting Nintendo 3DS hardware sales to 225,000 in June, making it the best-selling system in the country for the second consecutive month.

Recent reports that China may finally lift the ban on consoles is another factor driving stock prices, argues Okasan Securities senior strategist Takashi Oba. Investors are likely chomping at the bit for Nintendo to bring its wares to the untapped market, which boasts a population of more than one billion souls.