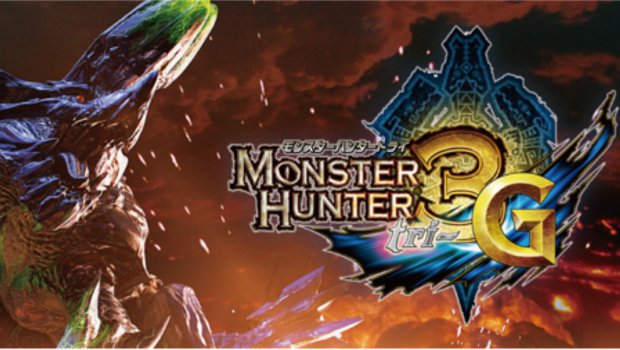 Rumors of Monster Hunter Tri 3G have run wild throughout the days leading up to Nintendo’s Pre-TGS conference last night. After this “speculation” — It was all but confirmed by Nintendo themselves — we’ve finally gotten official word on the title.

Nintendo spent a good deal of time with Monster Hunter in their conference last night while other titles were left with a brief trailer spot. The trailers as well as the awesome post-conference commercial can be found on Nintendo Japan’s media page. As a fan of both Monster Hunter and games for the 3DS, it looks pretty good.

Also, Monster Hunter 4 was announced for 3DS. Ace in the hole?