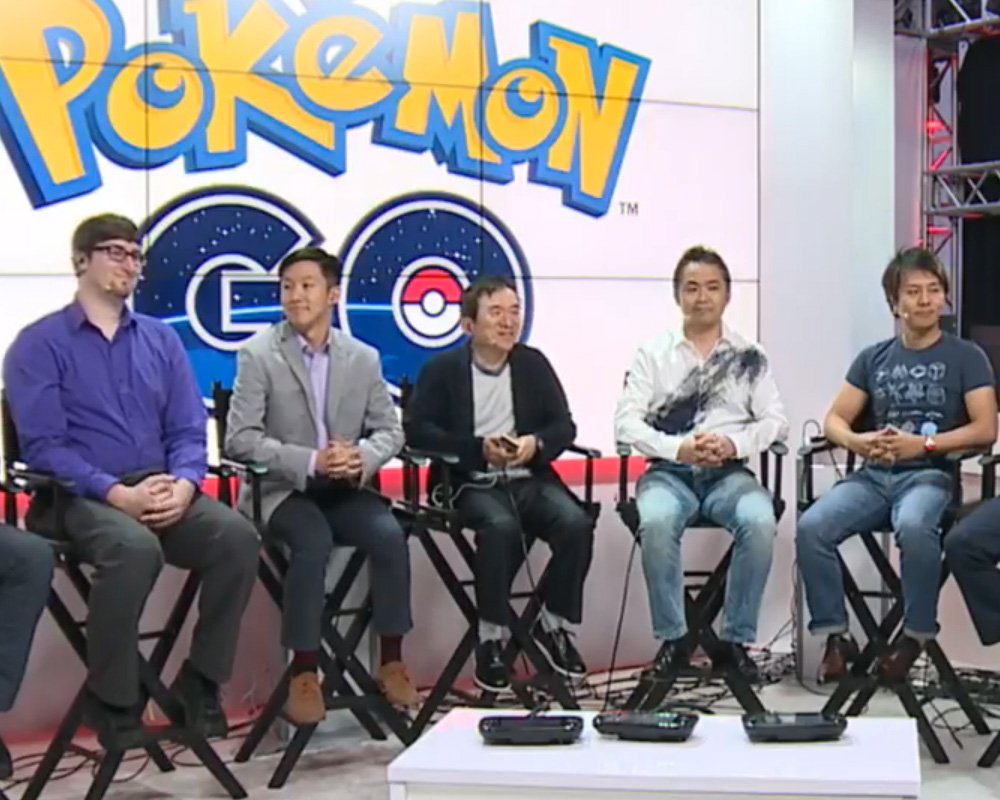 During their Treehouse stream

Nintendo still isn’t done with their E3 presentations yet, as the second day of the Treehouse stream has begun. Along with a massive group of developers, from Miyamoto himself to Niantic, the publisher shared some new info on the upcoming mobile Pokemon Go project.

Of course, there’s one lingering question on everyone’s mind — how many generations will this thing entail? Well, at the start of the game’s launch, they re-iterated that they’ll only provide Kanto G1 Pokemon. We knew this already, but the team did say that eventually they’ll add “more and more,” until “all” of them are in.

Miyamoto also showcased the previously known “Pokemon Go Plus” accessory, which connects via Bluetooth to iOS and Android “without looking at your phone.” The idea is to not always be looking down and to “enjoy your surroundings.” If a Pokemon is nearby it will flash and vibrate, letting you know something is nearby — if you press the button, it throws a Pokeball, and can automatically capture a creature, denoted by a rainbow color (or a red hue if you fail).

You can also acquire items with it, and strap it to your wrist as a wearable or put it on your pocket. After being asked when the device would be out and what the price would be, Miyamoto responded “July,” (which is now the planned release window for Go) and “$34.99” respectively. He also said that he’s “excited” for the future of the technology, as this is the first time a piece of hardware is interfacing with a “non-Nintendo device.” Sun & Moon connectivity was teased again, but not discussed. Trading is planned, but will not be in at launch.

As for the game itself, which they demoed on-stage, it still looks really rough. Like, I get the idea and that the Geocaching feel is more exciting than the “game” itself, but having it crash while showing it off wasn’t a good look, and the capture element looks pretty underwhelming.

You can watch the second day of the Treehouse stream right here along with us. 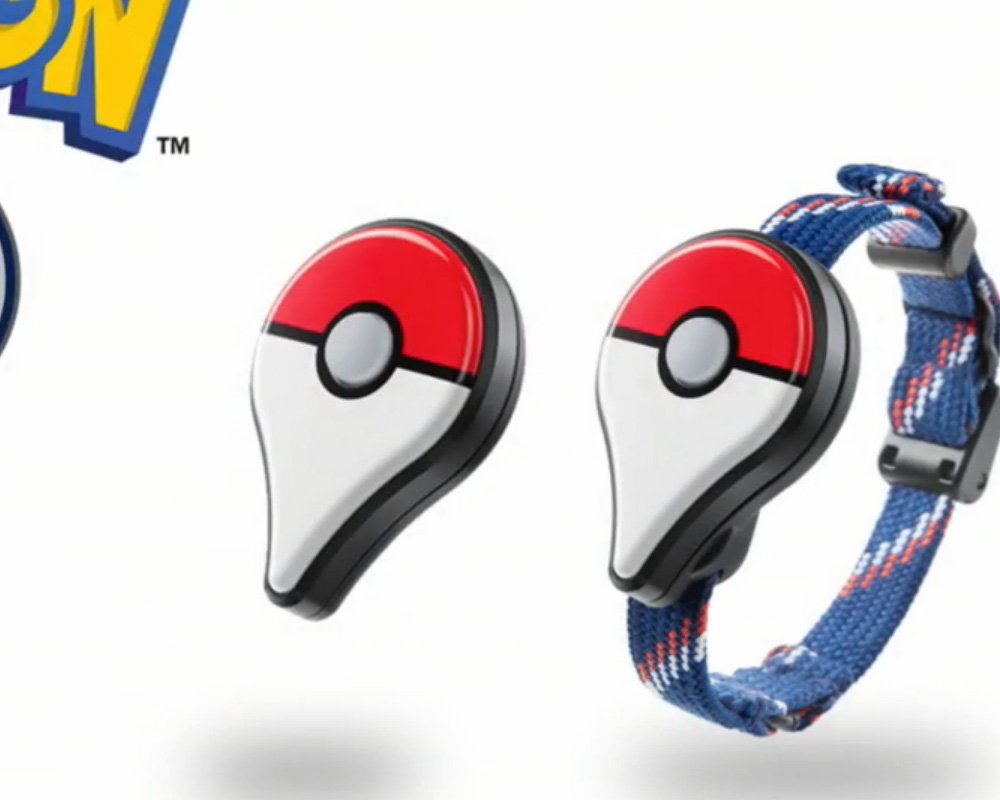